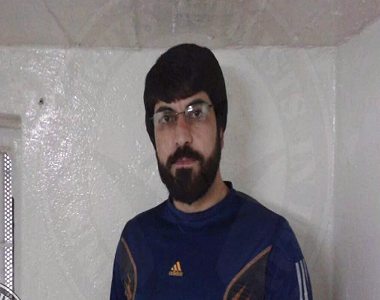 According to his wife, judge Tayarani has responded to Mr. Hosseini’s claim that he was innocent: “no problem; if you are innocent you will be sent to heaven after execution”. END_OF_DOCUMENT_TOKEN_TO_BE_REPLACED

According to the report of Human Rights Activists News Agency (HRANA), at least four prisoners of Ghezelhesar and Fashafooyeh prisons with drug related charges were executed on Tuesday, May 3, 2016, at Ghezelhesar prison. END_OF_DOCUMENT_TOKEN_TO_BE_REPLACED