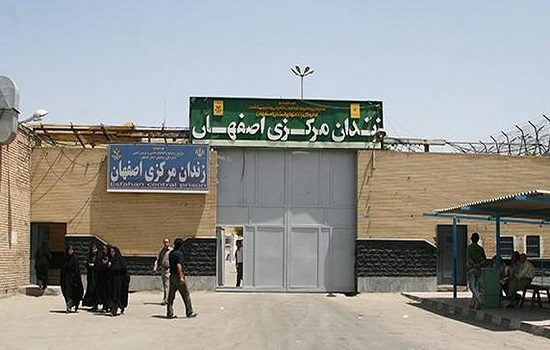 HRANA News Agency – Two death row Arab political prisoners from Ahwaz were exiled to Isfahan Prison from the Ahwaz intelligence Detention Center.
According to the report of Human Rights Activists News Agency in Iran (HRANA), the families of the two defendants were told that “Qasem Abdollah” and “Abdullah Karmalachab” had been transferred to Isfahan Prison and were in the Quarantine during a phone call from Isfahan Prison On Monday, October 30, 2017. END_OF_DOCUMENT_TOKEN_TO_BE_REPLACED