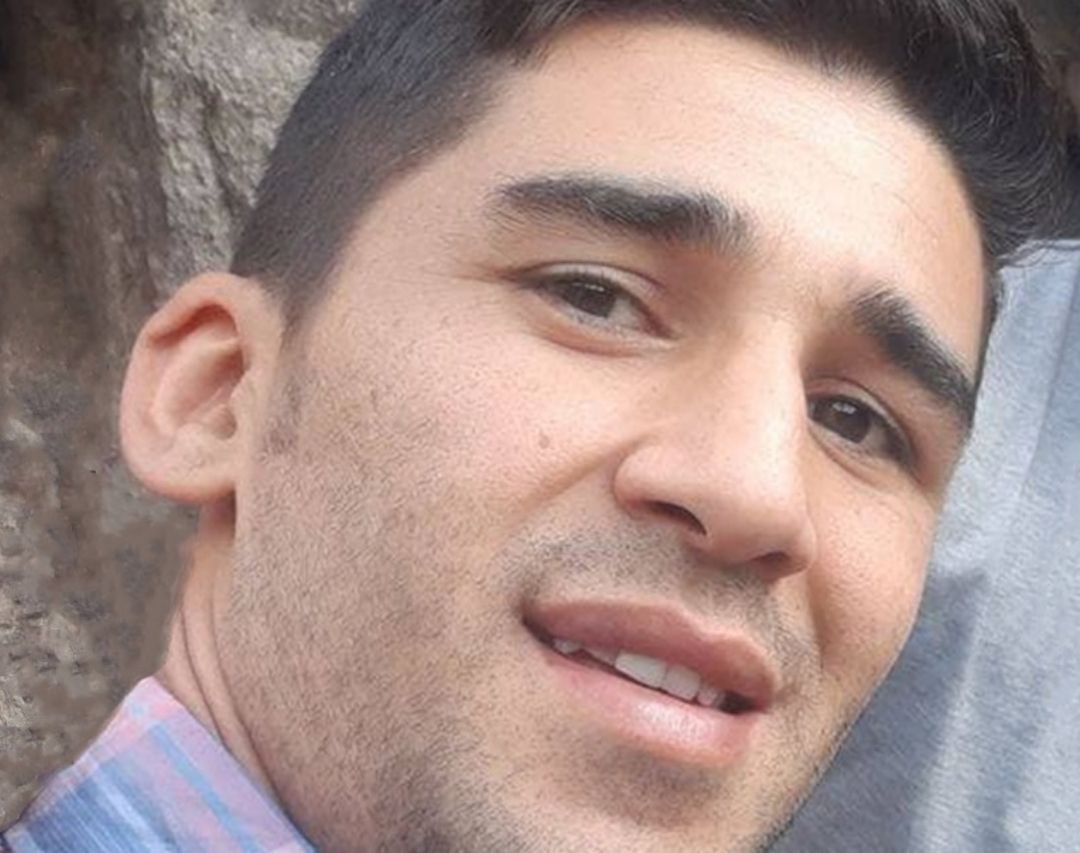 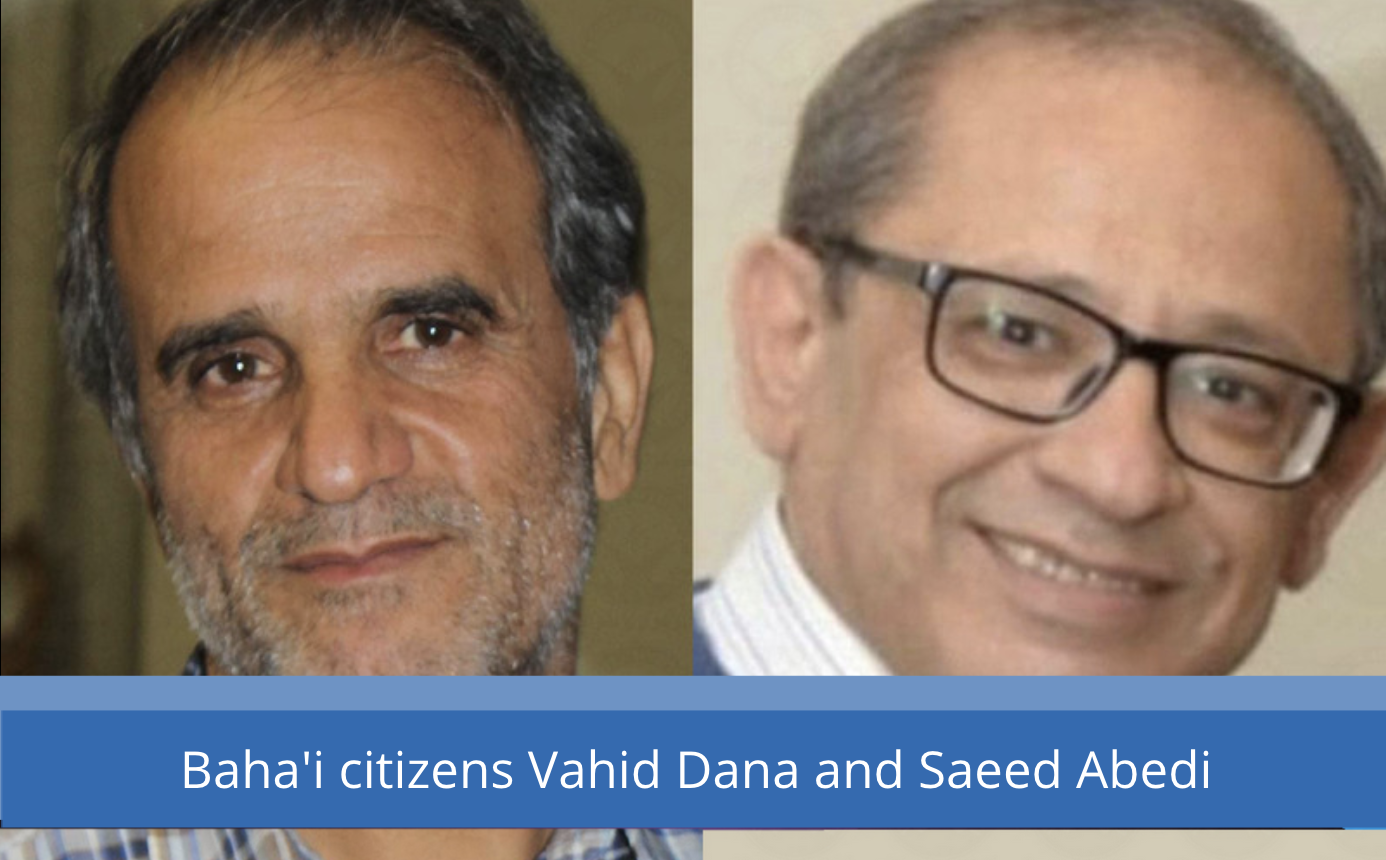 After 27 days, Baha’i citizens Saeed Abedi and Vahid Dana are still detained in Shiraz in the Intelligence Ministry’s detention center known as No. 100. Following mass arrests and home searches of Baha’i citizens in Shiraz, Abedi and Dana were arrested by the IRGC on April 28th.

According to HRANA, the news agency of Human Rights Activists, Vahid Dana has an acute type of chronic hypertension, and was under supervision of a specialist doctor prior to the arrest due to symptoms of angina pectoris. According to a source close to his family, Dana’s heart problems started in 2014, during a previous detention.

The continued detention of the two citizens during the COVID-19 outbreak, coupled with the failure of officials to provide any update on their condition, has raised concern among their families. Abedi and Dana have also been prohibited from contacting their families since the arrest.