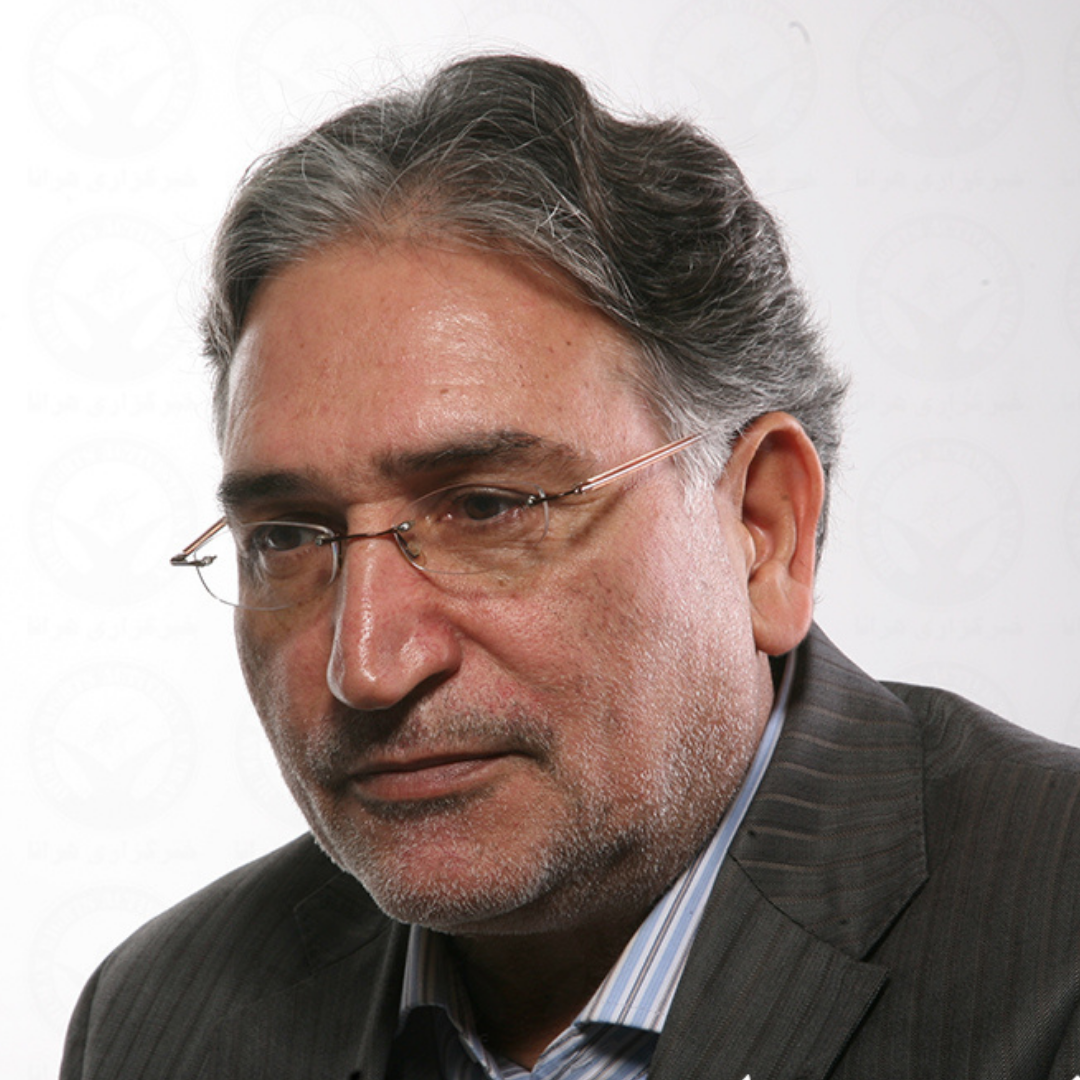 Mohammad Hossein Aghasi, Mohammad Nourizad‘s lawyer, told HRANA that his client is in critical condition in Evin Prison and that the duration of his hunger and drug strike has put him in serious danger.

According to HRANA, the news agency of Human Rights Activists, Aghasi emphasized that his client has lost 55 pounds and is experiencing severe hearing loss.

Aghasi stated that although the prison prosecutor recently agreed to send him on leave, Nourizad has refused the offer, stating that he will continue his strike until his request for his and his son’s unconditional release is fulfilled.

Ali Nourizad, Mohammed’s son, was arrested by security forces in Tehran in January 2020 for protesting a rally against the downing of a Ukrainian plane by the IRGC, and for expressing sympathy with the victims’ families.  He was released on bail a month later. The Tehran Revolutionary Court eventually sentenced him to 3 and a half years in prison. This sentence was upheld by the Tehran Court of Appeals. He has been serving out his sentence in Greater Tehran since October of last year.

Mr. Nourizad wants to be acquitted of all charges that were unjustly issued against him.

Mr. Aghasi added: “I really demand that the case of Mr. Nourizad and other people, who are known as the signatories of the leadership resignation statement from whom 11 are my clients, to be processed and judged by a fully independent judiciary so they can see how arguments about the convictions and issued sentences are completely incorrect.”

Earlier this year, UN experts expressed concern over the health condition of Mohammad Nourizad in Evin Prison and called for his immediate release.

66-year-old Nourizad is an Iranian director, screenwriter, journalist, and activist. Nourizad became an outspoken critic of the Islamic Republic a decade ago and has since been arrested and imprisoned several times for his civic work and visits to families of political prisoners.

As Mr. Aghasi stated, Nourizad has been wounding himself every day as a sign of objection; he has fainted 37 times. According to Aghasi, his conversations with his client and even the insistence of Nourizad’s wife and child did not work, and it seems that he has made his decision.

“I do not want my name to be on the list of those who are indifferent to current affairs,” Nourizad has said in a meeting with his lawyer. “And I am willing to give my life for it.”