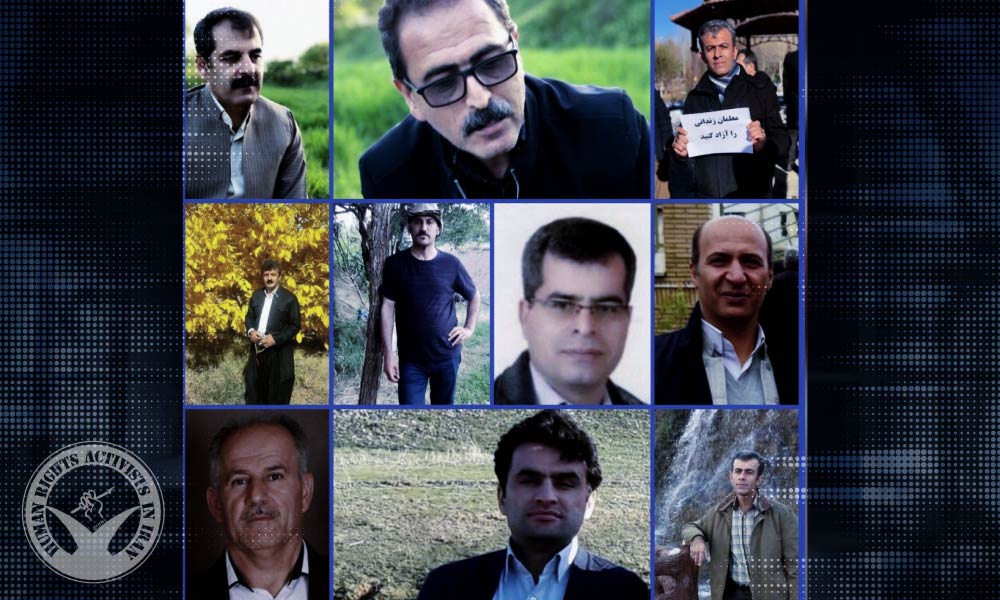 According to HRANA, the news agency of Human Rights Activists, ten teachers, who were arrested during the recent nationwide teachers’ protest, went on hunger strike in Saqqez Prison.

On Thursday, June 16, 2022, in response to the call of the Coordination Council of the Iranian Teachers’ Trade Associations, active and retired teachers and educators held protests in front of the Ministry of Education in several cities across Iran. Last Wednesday and Thursday, dozens of teachers including 21 teachers in Saqqez were arrested.

The teachers’ demands include the immediate release of their detained colleagues, the implementation of the “Job Ranking Plan” as passed in Iran’s parliament, closing the gap in pensions, free education for students, and a maximum class size of 16. 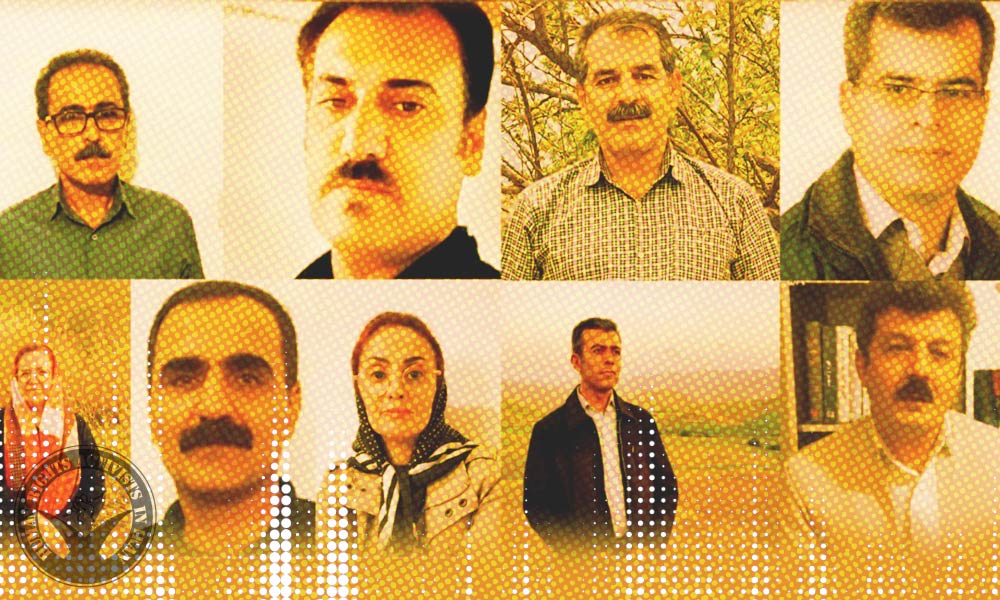 According to HRANA, the news agency of Human Rights Activists, quoting the Telegram account “Teachers’ Union” (Kanale Senfi Moaleman), nine teachers who had been arrested during teachers’ protest in Saqqez were indicted.

The report did not mention the charges against these teachers. 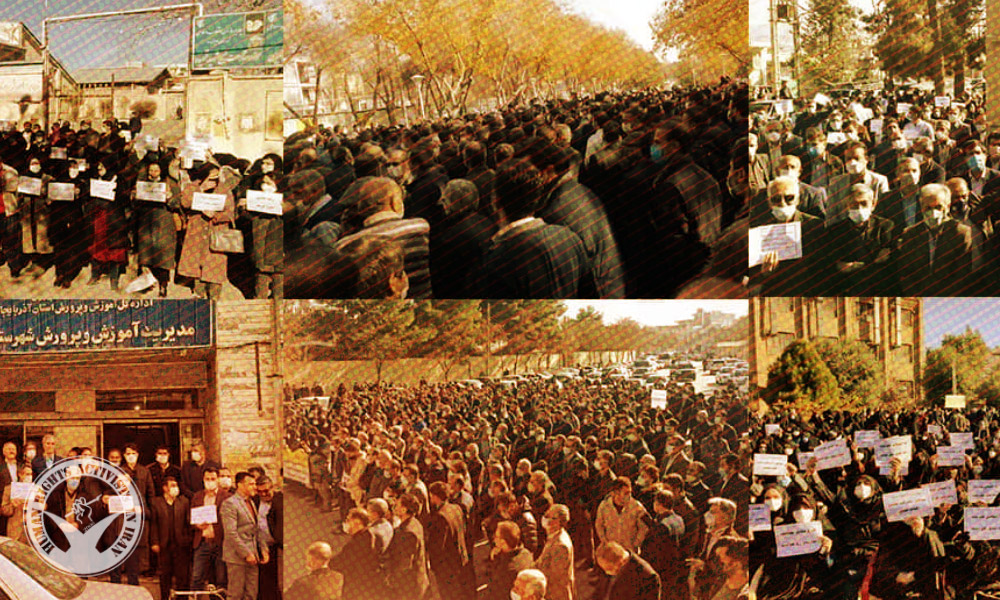 After several consecutive days of protests, thousands of retired and working teachers and educators, joined by supporters, demonstrated in more than 100 cities across the country. These protests were held on December 13 by the call of the Coordination Council of Iranian Teachers’ Trade Associations.

According to HRANA, the news agency of Human Rights Activists, demands included the implementation of an already-enacted plan whereupon the incomes of teachers will be increased depending on rank, to up to 80% of the salaries of faculty members.

They also asked for unpaid severance payments for retirees who went into pension last year. The implementation of this plan will reduce disparities in income and pay gaps.

Chants included “teacher wake up, stand up against discrimination”, “Free Imprisoned teachers”, “If our problem is not solved, the school will be closed”.

In these demonstrations, some protesters had some handheld placards with slogans in support of the recent protests in Isfahan against water supply mismanagement.

In Alborz Provinces and in Tehran (in front of Parliament), these protests turned violent due to the interference of security forces.

In Saqqez City, teachers chanted in support of Amanj Amini, the teacher who had been previously arrested, beaten and mistreated by security forces during the protest.