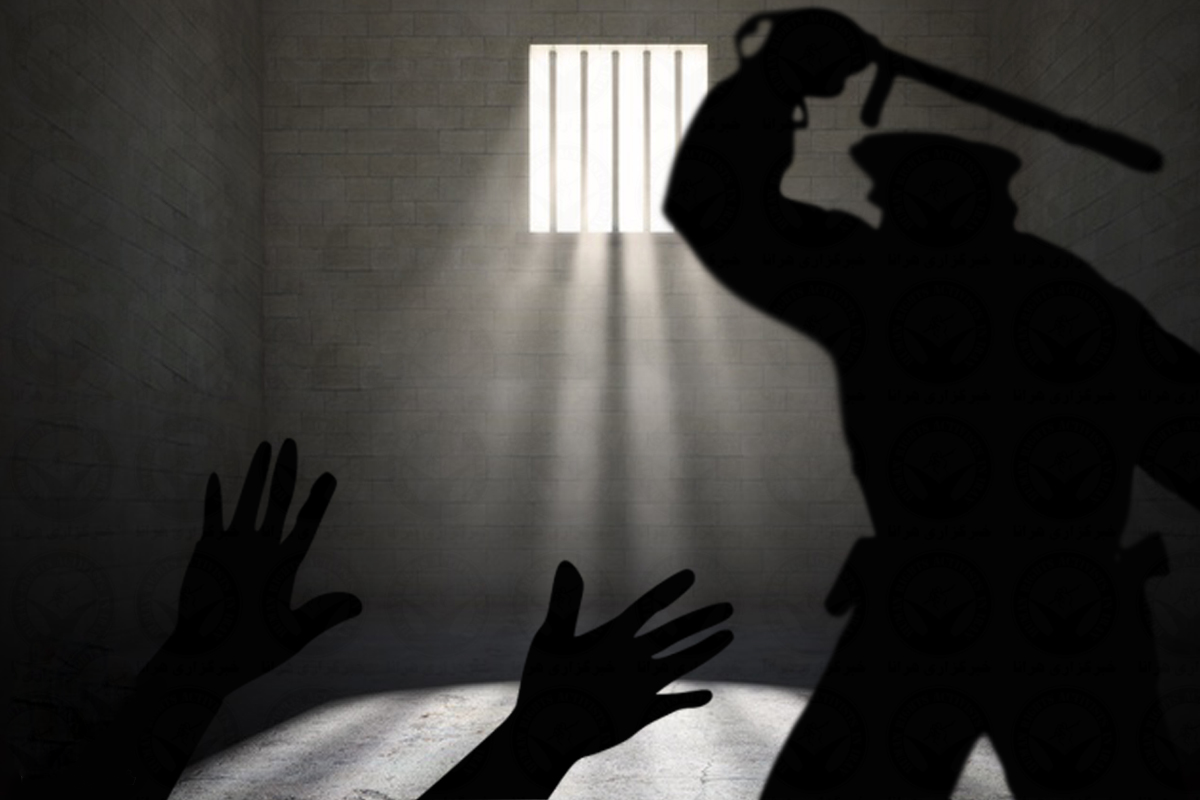 According to HRANA, the news agency of Human Rights Activists, an inmate at Urmia Prison died on Monday after being ruthlessly beaten by on-duty guards. The identity of this prisoner has been verified by HRANA as 35-year-old Amir Rezaei.

According to an informed source, on Monday, after a clash between prisoners in Ward 14 of Urmia Prison, several prisoners were transferred to solitary confinement.

“After being released from solitary confinement, Mr. Rezaei escaped toward the 1-2 dormitory of the prison,” the informed source said. “Four prison guards followed him and arrested him; two of them beat him and one of them lifted Amir Rezaei on his head and knocked him to the ground. The prisoner’s head hit the ground, causing unconsciousness and eventually death.”

The source emphasized that guards’ aggressive handling continued long after Rezaei  had been subdued.

“Three officers dragged him to the ground, even after he lost consciousness, and transferred him to another place,” the source said.  “They took him to the hospital and found out that he had lost his life when they saw that he was unconscious. Last night [May 17], around 11 o’clock, the body was taken out of the prison.”

Prison official brutality towards inmates is an ongoing issue in Iran. Rezaei had served out half of a 20-year sentence in prison on drug-related charges when he was killed.