HRANA News Agency – Ayat Mehrali Baiglou has submitted his conditional release request to the judiciary and it is under process.
According to the report of Human Rights Activists News Agency (HRANA), Ayat Mehrali Baiglou, civil rights activist and prisoner of Tabriz prison has submitted a request for conditional release, and reports say that it is under process. END_OF_DOCUMENT_TOKEN_TO_BE_REPLACED 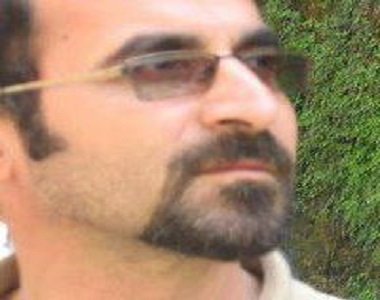 HRANA News Agency – The doctors at Rajai Shahr Prison, Karaj say Latif Hasani is in critical condition on day 50 of his hunger strike.
According to the report of Human Rights Activists News Agency (HRANA), Latif Hasani started his hunger strike in protest at violation of political prisoners’ rights, violation of separating prisoners according to their charges, harassment of political prisoners’ families and also, legal rights of prisoners, including the right of being transferred to the city of residence, since May 18th, in central prison of Tabriz. END_OF_DOCUMENT_TOKEN_TO_BE_REPLACED