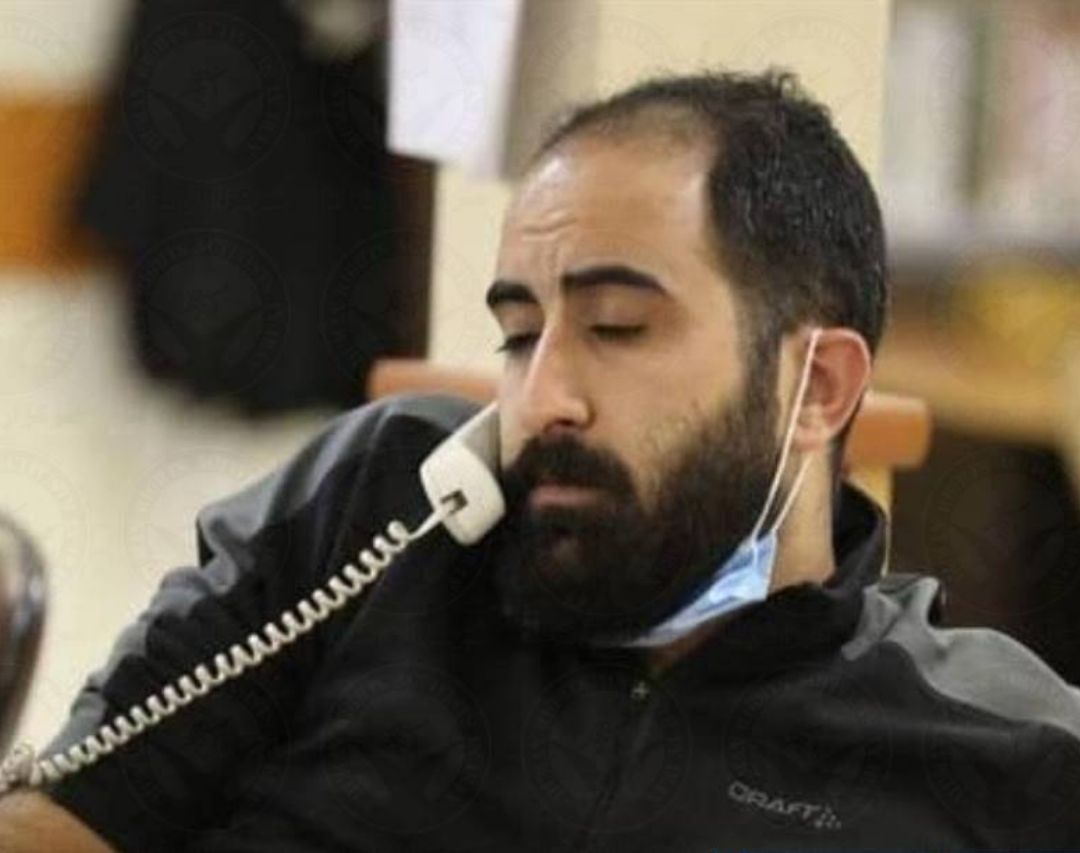 Yesterday morning, Wednesday, September 1, Amir Abbas Azarmvand was arrested by security forces at his home in Tehran and taken to an unknown location.

According to HRANA, the news agency of Human Rights Activists, Azarmvand is a journalist and labor activist who has previously been detained for his activities. He was briefly detained by security forces in December 2019 and December last year.

As of this writing, the reasons for the arrest, the charges against him, and the whereabouts of the citizen are unknown.