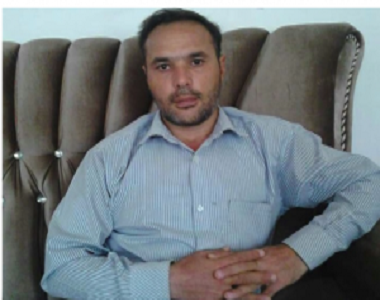 HRANA News Agency – Habib Sasanian, Ardabili poet, despite his illness and lack of proper treatment, is still being held in Tabriz Central Prison. After about a year of uncertainty, a bail of one billion IRR was issued for this prisoner, but as he is not able to provide it, he has to stay in detention.
According to the report of Human Rights Activists News Agency in Iran (HRANA), Habib Sasanian was arrested along with five Turk (Azeri) activists in Ardabil, on May 15, 2016. In July last year, the Chief Justice of East Azerbaijan introduced these activists as “members of 6-member Gamow spying gang”. END_OF_DOCUMENT_TOKEN_TO_BE_REPLACED