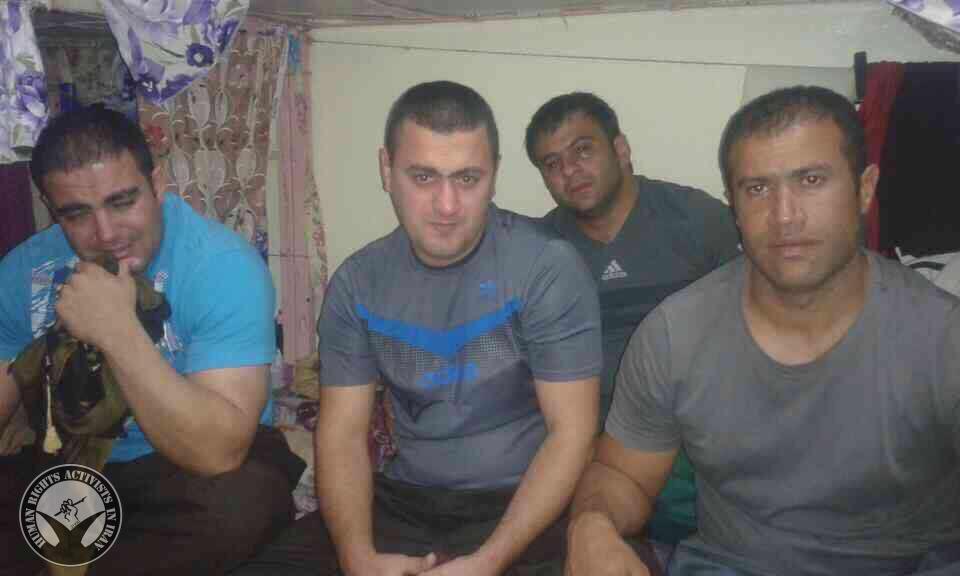 HRANA News Agency – The video footage that you can watch here shows the last farewell of Farzad Tahai and Amin Babai, two prisoners who were executed on June 1st in Ghezel Hesar Prison in Karaj. HRANA published this footage to draw the attentions to the matter of death penalty and precisely to the execution of prisoners with drug related charges in Iran.

During the recent months the rate of the mass executions and sometimes public executions has increased although the Iranian officials had told that they were going to consider the matter of eliminating death penalty on drug related charges in a bill in the parliament in April. END_OF_DOCUMENT_TOKEN_TO_BE_REPLACED