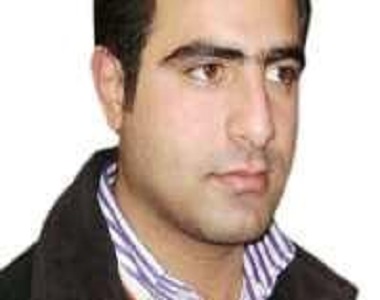 HRANA News Agency – Jahanbakhsh Soltanzade (Salur) and Behnam Bagheri, the two civic activists have been arrested by the intelligence agents in Maku on Thursday 9th March.
According to a report by Human Rights Activists News Agency (HRANA), the agents have arrested Jahanbakhsh Soltanzade (Salur) in his home and hove taken also his computer, books and notes with themselves. They have arrestd Behnam Bagheri in his toy store. END_OF_DOCUMENT_TOKEN_TO_BE_REPLACED