Behrouz Alkhani, a 30-year-old man from Iran’s Kurdish minority, was executed early this morning local time, said Amnesty International, despite the fact that he was awaiting the outcome of a Supreme Court appeal.

The organization has also learned that the authorities have so far refused to return Behrouz Alkhani’s body to his family. END_OF_DOCUMENT_TOKEN_TO_BE_REPLACED 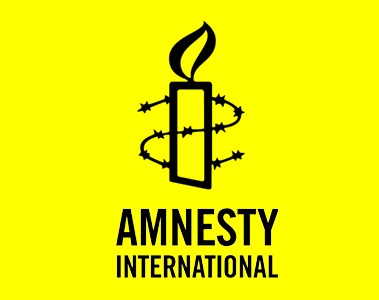 Behrouz Alkhani, a 30-year-old man from Iran’s Kurdish minority has been transferred out of Oroumieh prison’s general ward and placed in solitary confinement in preparation for his execution tomorrow, despite the fact that he’s still awaiting the outcome of a Supreme Court appeal, said Amnesty International.

“The Iranian authorities must urgently halt Behrouz Alkhani’s execution. Carrying out a death sentence while a prisoner is awaiting the outcome of his appeal is a serious violation of both Iranian and international law, and is an affront to justice,” said Said Boumedouha, Deputy Director of the Middle East and North Africa Programme at Amnesty International. END_OF_DOCUMENT_TOKEN_TO_BE_REPLACED

HRANA News Agency – Death sentence of political prisoner, Behrouz Alkhani, was confirmed in Supreme Court and he is close to execution.

According to a report by Human Rights Activists News Agency (HRANA), Behrouz Alkhani was arrested in 2009 along with 15 men convicted of cooperating with PEJAK.
After several months, he was convicted of murdering of Khoy’s attorney general and was sentenced to death.