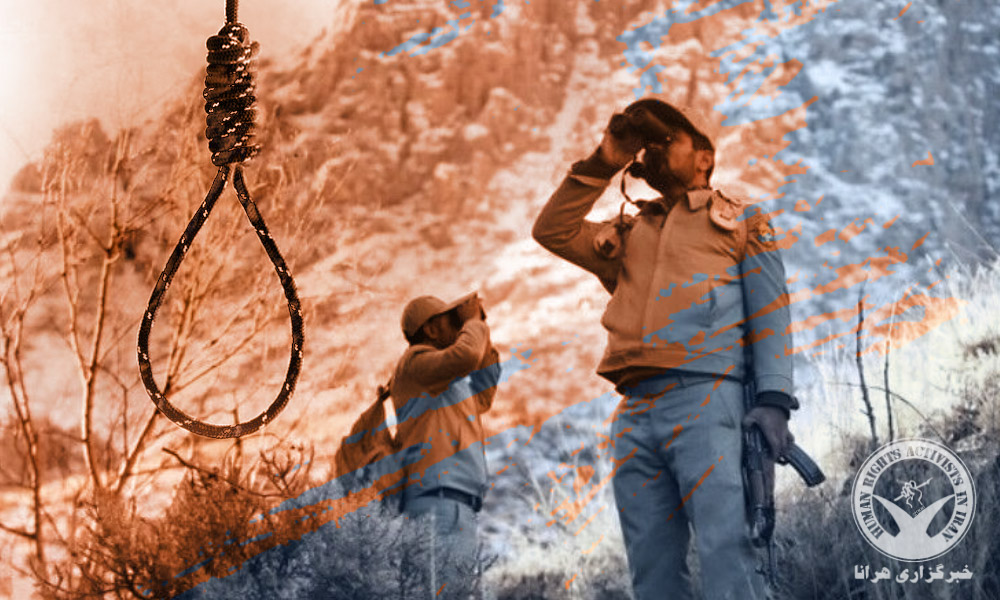 The criminal court of Kermanshah Province recently sentenced a park ranger to death for the murder of an illegal hunter while he was poaching in the protected nature area Bisotun.

According to HRANA, the news agency of Human Rights Activists, quoting Javan Online, Branch 3 of the Criminal Court has issued this verdict. The report has identified the convicted park ranger as Boroomand Najafi.

In August 2020, during a fight between several forest rangers and several illegal hunters, one of the hunters was shot dead.