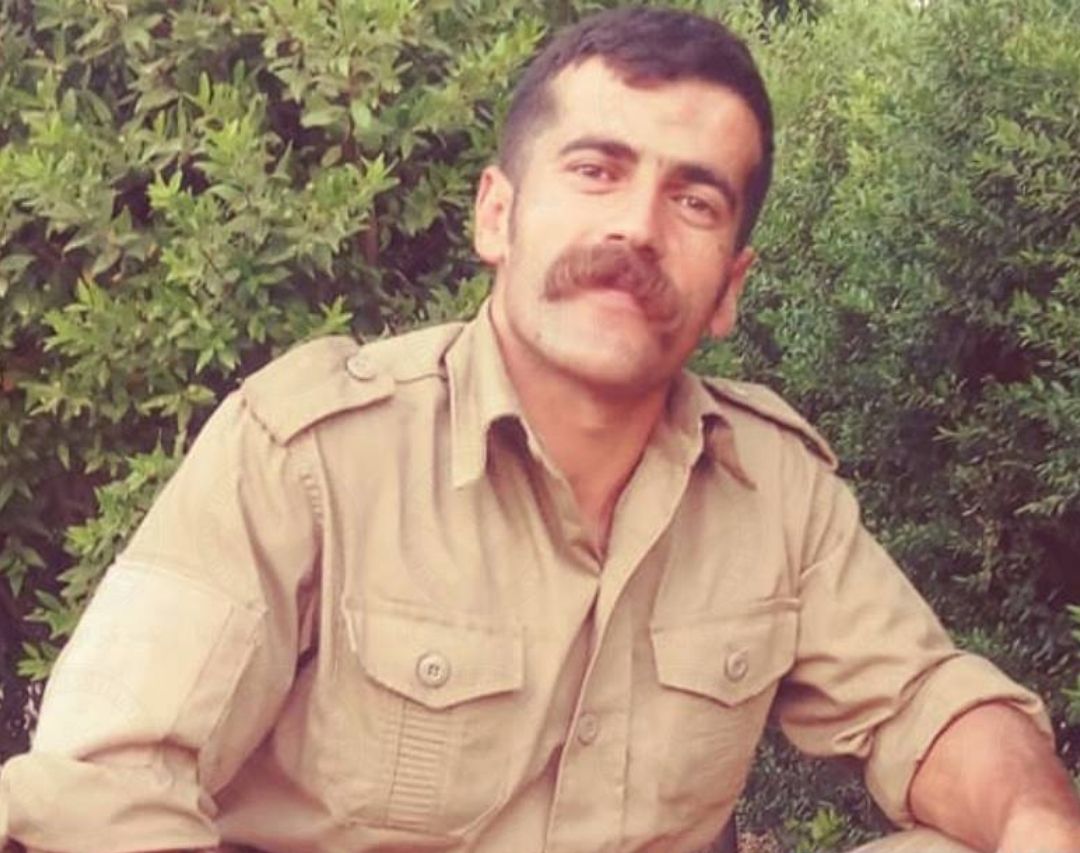 Political prisoner Shaker Behrouz has been on a hunger strike since June 13 in Urmia Prison.

According to HRANA, the news agency of Human Rights Activists, Behrouz’s hunger strike is in protest of his unjust death sentence and long-term detention in solitary confinement.

Behrouz became a member of one of the Iranian Kurdish opposition parties located in Iraq in 2018, but later that year, he got a safe-conduct letter and returned to Iran.

32-year-old Behrouz was first arrested by Ministry of Intelligence agents in March 2019 and sentenced to five years in prison for membership in an opposition party (KDP).

Later, Branch 2 of the Urmia Revolutionary Court, presided over by Judge Ali Sheikh Lou, further sentenced Mr. Behrouz to death on charges of armed rebellion through membership in an opposition party and the murder of a member of the Revolutionary Guards.

12 separate people testified that at the time of the murder, Behrouz was in a shop in Dizaj town of Urmia city, nowhere near the scene of the crime. However, the court refused to hear the witnesses’ statements and convicted him anyway.

An informed source additionally told HRANA that the victim’s family has stated they did not file a lawsuit against Mr. Behrouz and believe in his innocence. They are even willing to testify in court to that end.

Shaker Behrouz is the son of Salim, and a resident of the Dizaj region of Urmia city in West Azerbaijan Province.