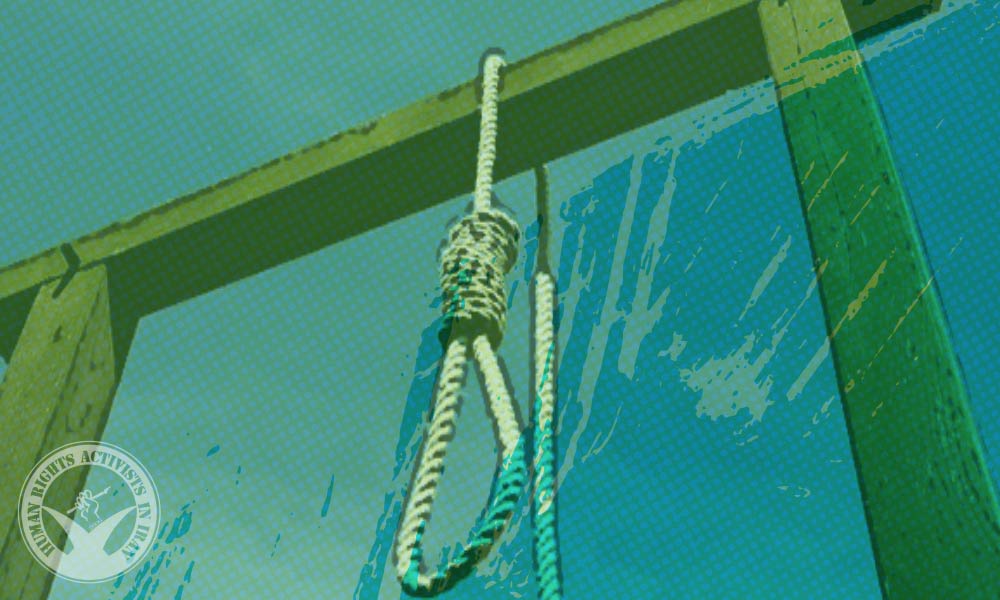 On Monday, March 14, 2022, an inmate who had been previously convicted for drug-related crimes was executed in Urmia prison.

According to HRANA, the news agency of Human Rights Activists, On Monday, March 14, 2022, an inmate identified as Ebrahim Nasirkhah, who is approximately 45 years old, was executed in Urmia Prison. One day before the execution, he was sent to solitary confinement.

According to an informed source, this inmate had been jailed for three years. He was taken to be executed twice, but each time the execution was halted for unknown reasons.

This execution has not been reported by official sources and media outlets inside Iran at the time of writing.

According to HRANA, the news agency of Human Rights Activists, quoting the Iran Human Rights (IHR), the two inmates were executed on drug-related charges.

Sohrab and Amir were cousins, according to informed sources, and had been in prison for four years on charges of carrying 200 kilograms of crystal meth.

The execution of these two prisoners has not been announced by Iranian media or official sources as of this writing.

END_OF_DOCUMENT_TOKEN_TO_BE_REPLACED 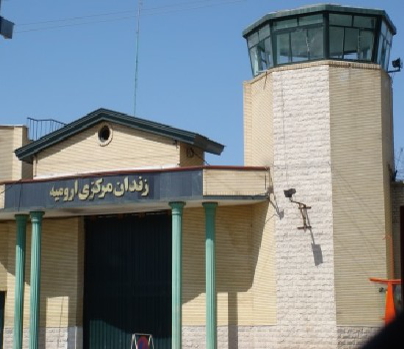