Farzaneh Zilabi, the defense lawyer for the Haft Tappeh workers’ case, was sentenced by the Ahvaz Revolutionary Court to one year in prison.

According to HRANA, the news agency of Human Rights Activists, quoting EMTEDAD, in addition to the prison sentence, Zilabi has received a two year ban from leaving the country.

“Regarding the charges against my client,” Zarafshan said, “‘gathering and collusion’, ‘spreading lies’, and ‘insulting the leadership’ were acquitted by the Revolutionary Court but she is sentenced to one-year imprisonment and two years ban on leaving the country on the charge of ‘propaganda against the regime’. This is the verdict issued against my client in the primary court.”

On May 16 of this year, after Farzaneh Zilabi’s interrogation session in the Ahvaz court, Nasser Zarafshan stated that “Besides issuing a bail, the case investigator has issued a six-month ban from practicing law for Ms. Zilabi” and had mentioned that his client, Ms. Zilabi, is “paying for the defending the Haft Tappeh workers”. 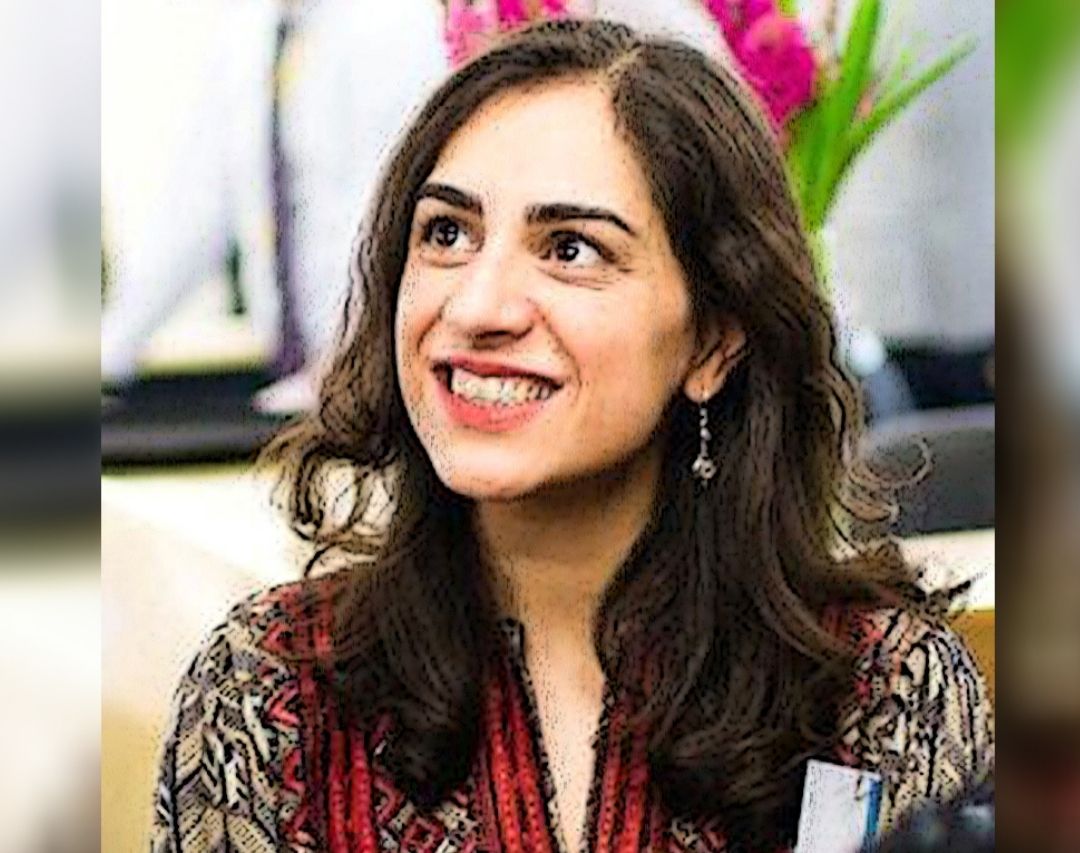 After serving out 3 years of a 10 year sentence in Evin Prison, Iranian cultural activist Aras Amiri Larijani was acquitted by the Supreme Court of the charges against her.

According to HRANA, the news agency of Human Rights Activists, quoting the Emtedad, Amiri is a student at Kingston University and former employee of the British Cultural Council.

Aras Amiri has been acquitted after enduring three years of her ten-year prison sentence. Ms. Amiri had previously been sentenced to 10 years in prison by the Revolutionary Court of Tehran and the sentence was upheld by the Court of Appeals.

She was arrested by security forces in September 2018 after being summoned to the Evin Courthouse, and was transferred to the women’s ward of the prison two days later.

In May 2019, Branch 15 of the Revolutionary Court of Tehran, headed by Abolghasem Salavati, sentenced Ms. Amiri to 10 years in prison and two years of social deprivation, including bans from work and leaving the country after serving ten years in prison.

The accusation was labeled “espionage” by a spokesman for the judiciary in the public media. This sentence was upheld by the Tehran Court of Appeals in August 2019 in absentia and without the presence of a lawyer.

A grad student in Philosophy of Art, Amiri had been in organizing joint art exhibitions and festivals between Iranian and British artists and had collaborated with the British Council.

Amiri’s family member had previously told the media that Aras Amiri’s cultural interactions were coordinated and supervised by various deputies of the Iranian Ministry of Culture and Islamic Guidance.