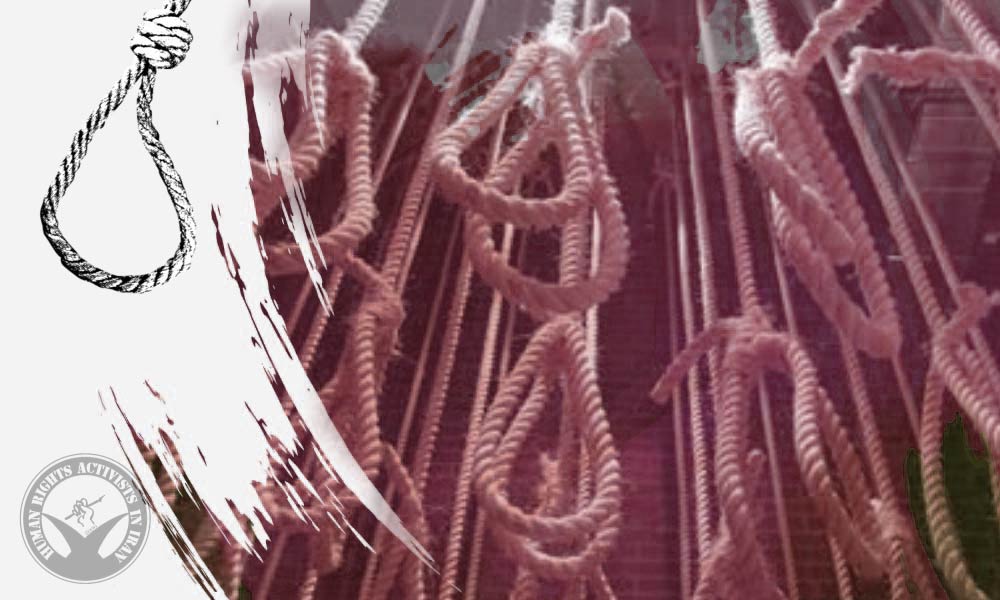 According to HRANA, the news agency of Human Rights Activists, on November 6, 2022, five unidentified men were executed in Arak Prison.

The executions have not been reported by official sources and media outlets inside Iran so far.