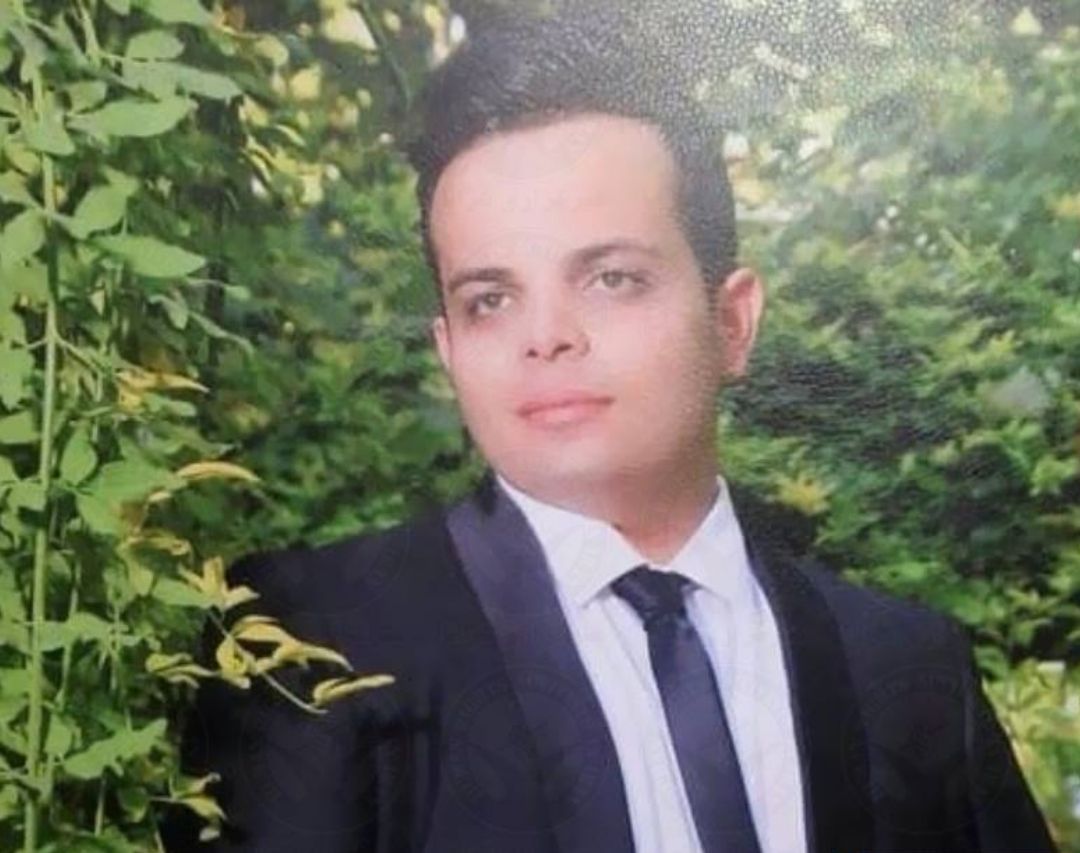 On Sunday, July 11, a prisoner who had previously been sentenced to death for murder was executed in Adelabad Prison in Shiraz.

According to HRANA, the news agency of Human Rights Activists, the prisoner’s identity has been verified as “Mohammad Hassan Taheri Haghighi, son of Hassan, 33 years old, from Shiraz”.

Mr. Taheri Haghighi had been in Adelabad Prison in Shiraz since 2019.

Taheri Haghighi’s execution has not been announced by Iranian media or official sources as of this writing.