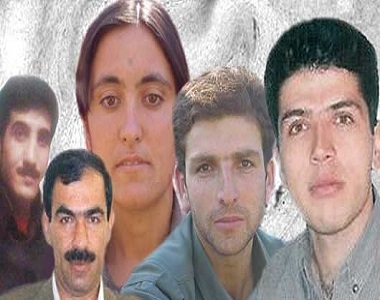 According to the report of Human Rights Activists News Agency (HRANA), the execution of Farzad Kamangar and four other prisoners happened during an unprecedented wave of national and international protests, while according to documents in the lawsuit, the judicial process of these cases were flawed and in violation of law, including illegal arrest, long term solitary confinement, prevention from having access to lawyers after the arrest, mental and physical tortures, especially for three of them in Sanandaj and Kermanshah detention centers of intelligence, in addition to multiple cases of violation of law, in which at least three of them (Farzad Kamangar, Farhad Vakili and Ali Haidarian) did not have chance to defend themselves and were charged with Muharebeh in a 7-minute-long trial and sentenced to death. END_OF_DOCUMENT_TOKEN_TO_BE_REPLACED 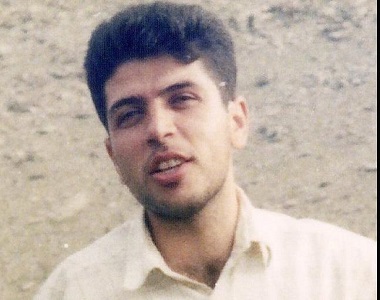 END_OF_DOCUMENT_TOKEN_TO_BE_REPLACED

According to the report of Human Rights Activists News Agency in Iran (HRANA), the execution verdict of Farzad Kamangar and four other prisoners among the unprecedented wave of domestically and internationally protests, was carried out while according to the documents, their judicial process was full of specific cases of rights violation including detention in contravention of the law, the long-term maintenance in solitary confinement without access to a lawyer during detention, physical and psychological torture against them especially in the case of three of them in detention centers of Sanandaj and Kermanshah, as well as numerous procedural violations, so that at least three of the defendants (Farzad Kamangar, Farhad Vakili and Ali Heydarian) were known as “Muhareb” and the death sentence was issued a for them without their chance of defense in a seven-minute-long court. END_OF_DOCUMENT_TOKEN_TO_BE_REPLACED