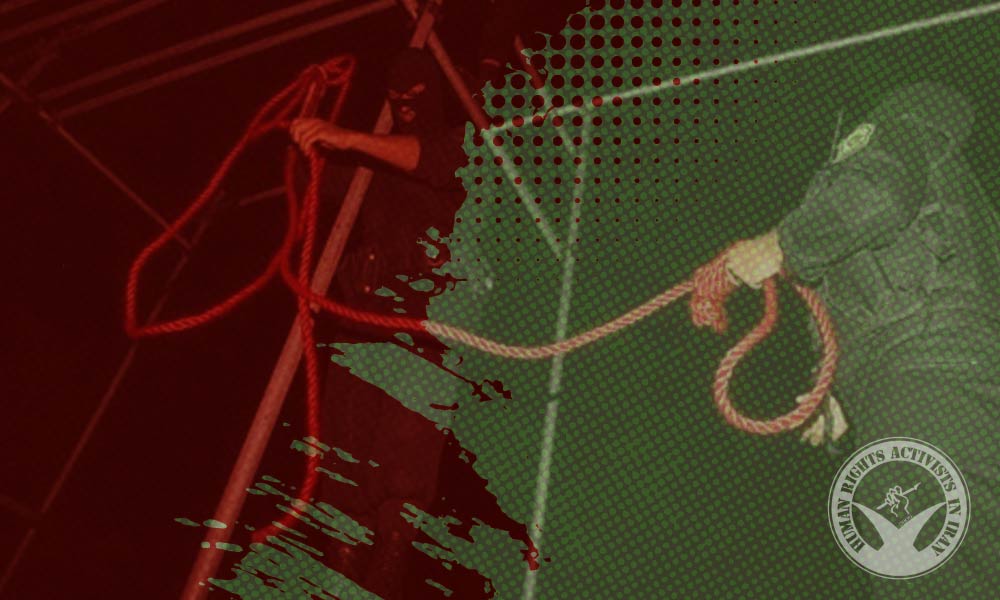 All the executed inmates had been convicted of drug-related crimes.