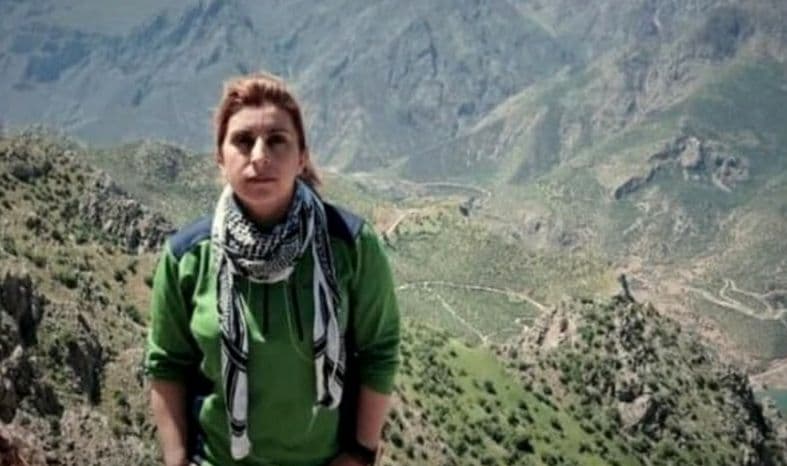 Frank Jamshidi, a resident of Sanandaj in Kurdistan Province, was transferred to the city’s correctional center to serve out her prison sentence.

According to HRANA, the news agency of Human Rights Activists, quoting Kurdpa, Jamishidi is facing a charge of “membership in an opposition party”.

In February 2020, a hearing on her case was held in the First Branch of the Revolutionary Court of Sanandaj, presided over by Judge Saeedi, and Ms. Jamshidi was sentenced to four years in prison. The sentence was later reduced to one year in prison by Branch 4 of the Court of Appeals of Kurdistan Province.

Ms. Jamshidi was arrested by security agents in June 2020 and was released on a bail after 4 months of detention.