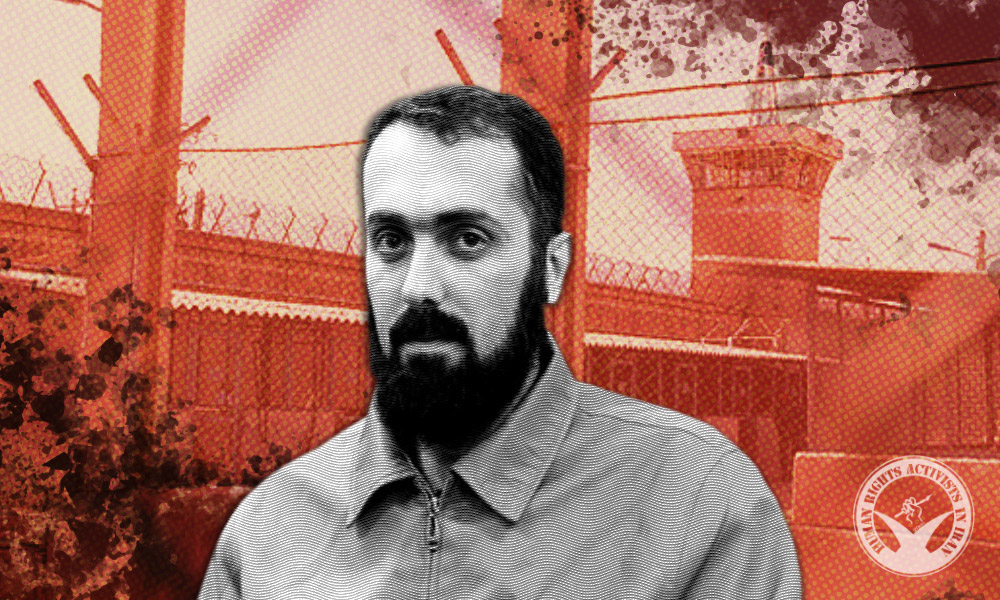 On December 15, political prisoner Habibollah Latifi was granted furlough on bail in the fourteenth year of his life imprisonment.

According to HRANA, the news agency of Human Rights Activists, quoting Kurdpa, Latifi was finally granted furlough for medical treatment. Reportedly, years of refusal by security and judicial authorities has exacerbated his illness. Sanadaj’s Revolutionary Court agreed to the request after vigorous persuasion from Latifi’s family and lawyer.

Latifi was an engineering student in his final year at the University of Ilam when he was arrested on October 22, 2007. After more than three months of torture and solitary confinement, he was sentenced to death by the Islamic Revolutionary Court in Sanandaj on charges of “enmity against God” and “spreading corruption on Earth” by Judge Hasan Babaei.

His lawyers appealed the sentence but in the winter of that year, the Court of Appeals confirmed his death sentence. The verdict was the referred to the Supreme Court for a final appeal where it was upheld.

Finally, in 2015, in the eighth year of his imprisonment, he was pardoned by the leadership and his death sentence was suspended.