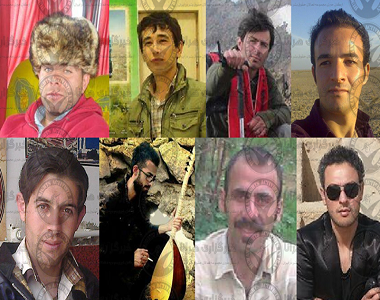 HRANA News Agency – National-Civic Azerbaijani activists, who had been arrested in Sabalan’s hillside and were transferred to Central prison in Meshkin Shahr, went on hunger strike.
According to the report of Human Rights Activists News Agency (HRANA), on 14th August, a number of National-Civic activists from Ardabil province had planned to climb Sabalan peak in accordance with their every year trend, but security guards prevented most of them of climbing by blocking Sabalan Sanctuary’s rout. END_OF_DOCUMENT_TOKEN_TO_BE_REPLACED