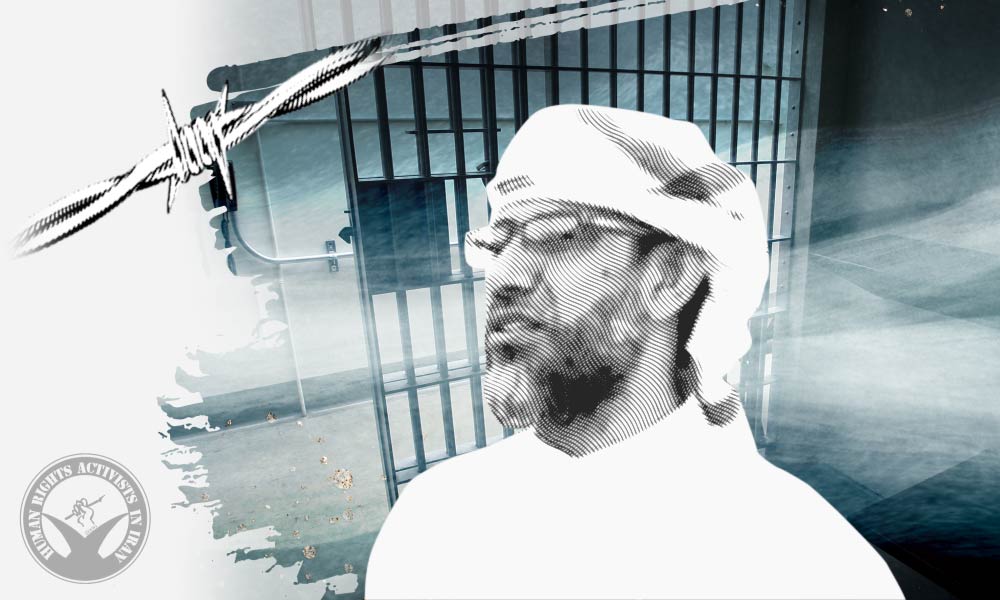 According to HRANA, the news agency of Human Rights Activists, on July 24, 2022,  Sunni cleric Musa Rahimi died in Bandar-Abbas Prison.

Last week, a video of Rahimi’s funeral was published on social media.

Sunni scholar Hassan Amini demanded that Iran’s judicial and security authorities should  “announce to the public the cause of Rahimi’s death clearly and backed with pieces of evidence. Otherwise, the rumours of his murder in prison will be proved true.”

According to local sources, security forces had arrested Rahimi two months ago.

The cause and circumstances that led to Rahimi’s death in prison are unknown so far.