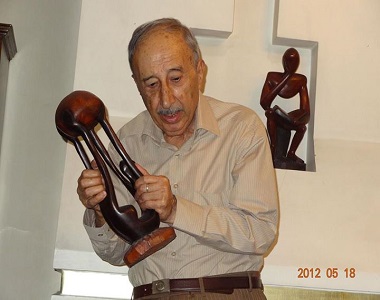 HRANA News Agency – Hassan Tafah, 86-year-old prisoner in Rajaee Shahr prison, despite suffering from acute blood cancer and having a punishment intolerance order, still remains in prison.
According to the report of Human Rights Activists News Agency in Iran (HRANA), Hassan Tafah, 86-year-old prisoner in Rajaee Shahr prison in spite of acute blood cancer and despite the passage of one year from the acceptance of punishment intolerance order, still is held in prison and is prevented from being released from prison, being sent on leave or even being transferred to the hospital. END_OF_DOCUMENT_TOKEN_TO_BE_REPLACED 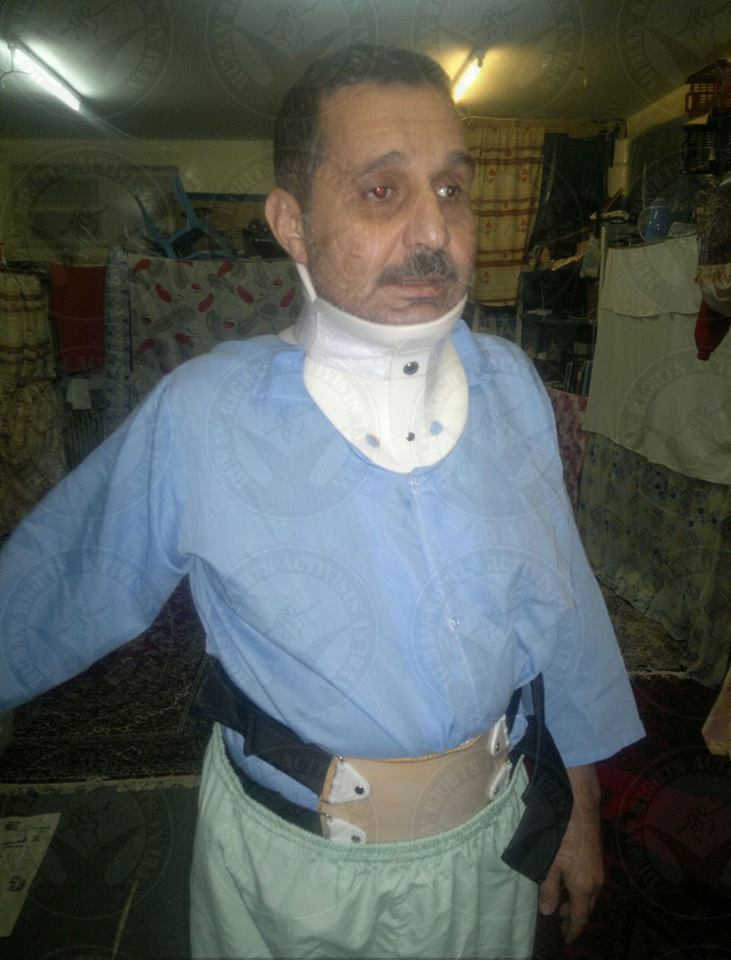 HRANA News Agency – Ali Sallanpoor  who was transferred to hospital last week on Wednesday, was returned to prison due to lack of beds in hospital and as it wasn’t coordinated with hospital, and he is still in serious conditions in prison.
According to the report of Human Rights Activists News Agency (HRANA), Ali Sallanpoor , political prisoner in Rajai Shahr prison, in Karaj, on Wednesday last week, was transferred to Shohadaye Tajrish hospital with handcuffs and shackle, to be seen by a surgeon and then to get necessary treatment. END_OF_DOCUMENT_TOKEN_TO_BE_REPLACED

HRANA News Agency – Hassan Abdul-Hassan Tafah’s physical health has deteriorated further, and he is in critical condition.Hassan Tafah is an 82-year old lawyer and human rights activist of Iraqi descent convicted of spying and locked up in Ward 4, Hall 12 in Rajai-Shahr Prison.

According to a report by Human Rights Activists News Agency (HRANA), in 2008, Hassan Tafah was sentenced to 15 years in prison by the Revolutionary Court on charges of spying.He suffers from a number of medical problems including anemia, low blood pressure, kidney and prostate diseases.Furthermore, he has recently been diagnosed with blood cancer.

Iranian judiciary officials have taken no major steps towards providing medical care for Hassan Tafah and have made every effort to block his access to health care.

Hassan Tafah is originally from the southern Iraqi city of Basra, an attorney and a former member of Communist Party of Iraq before seeking refuge in Iran.He was arrested in 2007 during negotiations and talks with Iranian intelligence and security officials and charged with spying.The Revolutionary Court then found him guilty, sentenced him to 15 years in prison and fined him approximately $180,000.