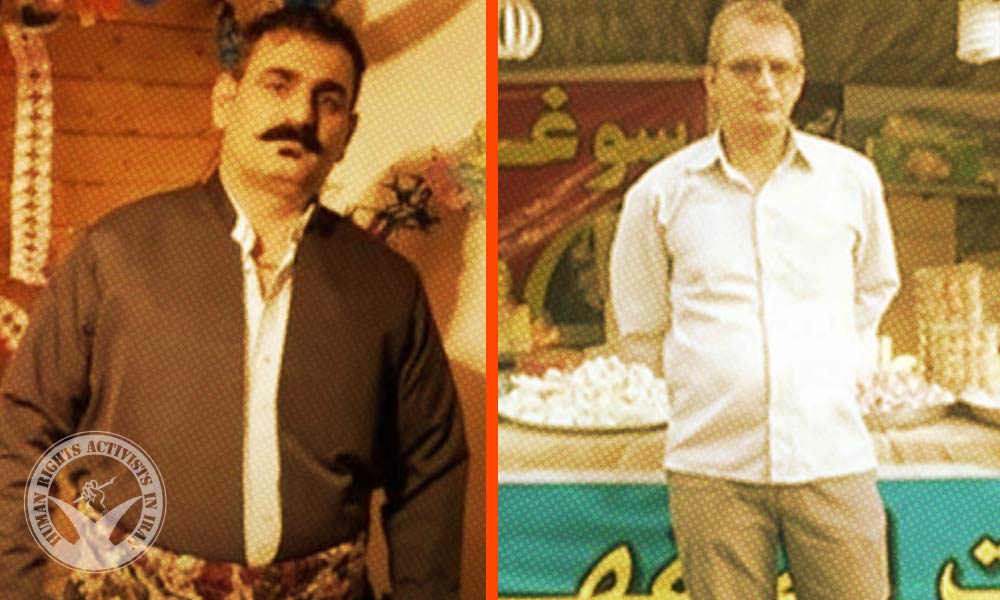 According to HRANA, the news agency of Human Rights Activists, in recent days, Hassan Yazdani, age 45, and Jalal Khaksar, age 44, were arrested by security forces in Quchan and transferred to an unidentified location.

The agents did not show arrest warrants. Reportedly, these individuals had been arrested after returning from Kurdistan Province.

The reasons for this arrest and the charges are still unknown.