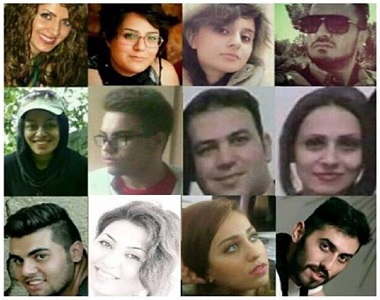 According to the report of Human Rights Activists News Agency in Iran (HRANA), in Tehran, the homes of Sasan Yadegar, Ehsan Yadegar, Arghavan Eshraqi and Mehrdad Furqani were raided, and all the books, desktop computers, tablets and mobile phones were seized. END_OF_DOCUMENT_TOKEN_TO_BE_REPLACED