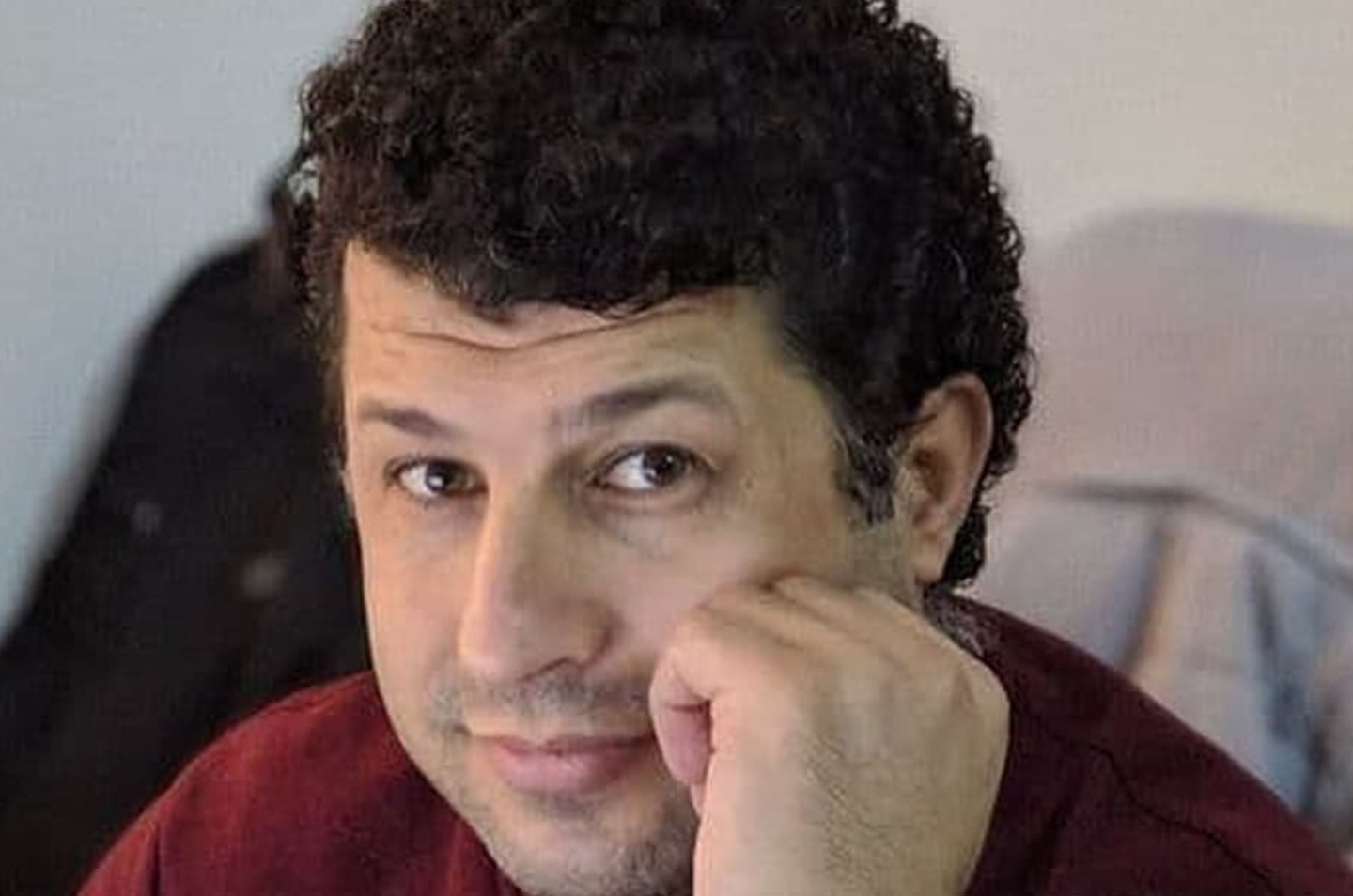 Alireza Farshi Dizaj Yekan, an Iranian Azerbaijani Turk activist, was sentenced by Branch 36 of the Tehran Court of Appeals, presided over by Judge Ahmad Zargar, to four years and two months in prison.

According to HRANA, the news agency of Human Rights Activists, Yekan is serving a two year sentence under charges from his previous conviction for participating in World Mother Language Day.

Farshi is charged with additional sentences including three years and six months in prison on charges of “Conspiracy and collusion against national security”, eight months in prison for “Propaganda against the regime”, “2 years of deprivation of membership in factions, parties, and groups” and a “2 months and 4 hours probation in the recycling department of Tehran Municipality”.