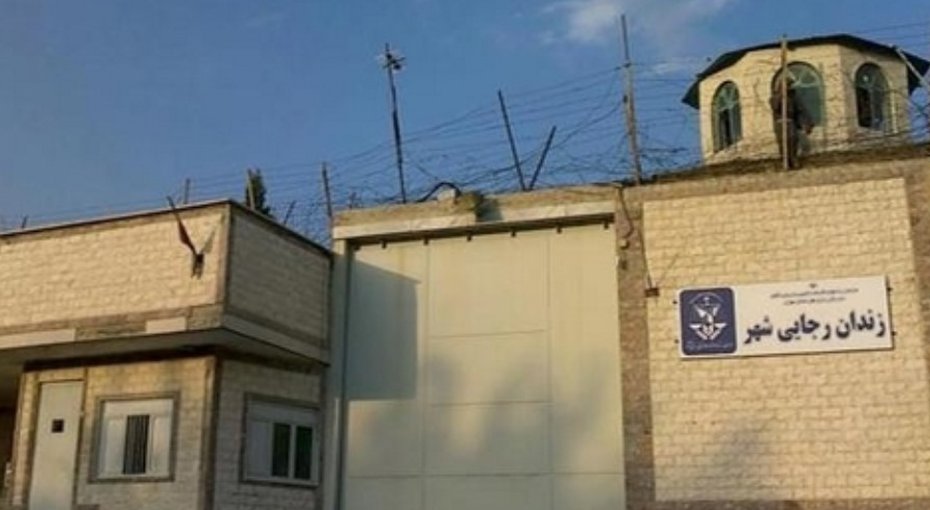 A source familiar with the raid told HRANA that around 11 PM on Tuesday, 30 Intelligence agents along with 50 prison guard forces attacked the ward and destroyed or confiscated all the personal belongings of the prisoners which they had bought with their own money.

The special guard forces reportedly insulted and desecrated the beliefs of the Sunnis in order to raise tension and provoke further violence. The prisoners were reportedly beaten up and then transferred to an open air area where they were kept until 2AM.

“The prisoners who were injured as a result of beatings were not transferred to the prison clinic except for three, Abdolrahman Sangani, Namegh Daldal, and Ayoub Karimi, who, due to heart disease and high blood pressure, were in a bad state or had lost consciousness. Two others, Soleyman Pirouti and Fouad Yousefi, were transferred to a hospital outside the prison due to their very poor health conditions,” the close source told HRANA.

The source also informed HRANA that Tohid Ghoreyshi, a Sunni prisoner from the city of Talesh (northern Iran) was transferred to Ward 209 of Evin Prison, a section of the prison under the control of the Ministry of Intelligence.

Reports indicate that, at least up until Wednesday night, access to water, electricity and phones were cut, and the prisoners were denied their open air time.

This was not the first instance of such raids, and prisoners in this ward have been subject to violent raids and destruction of their personal belongings many times in recent years.