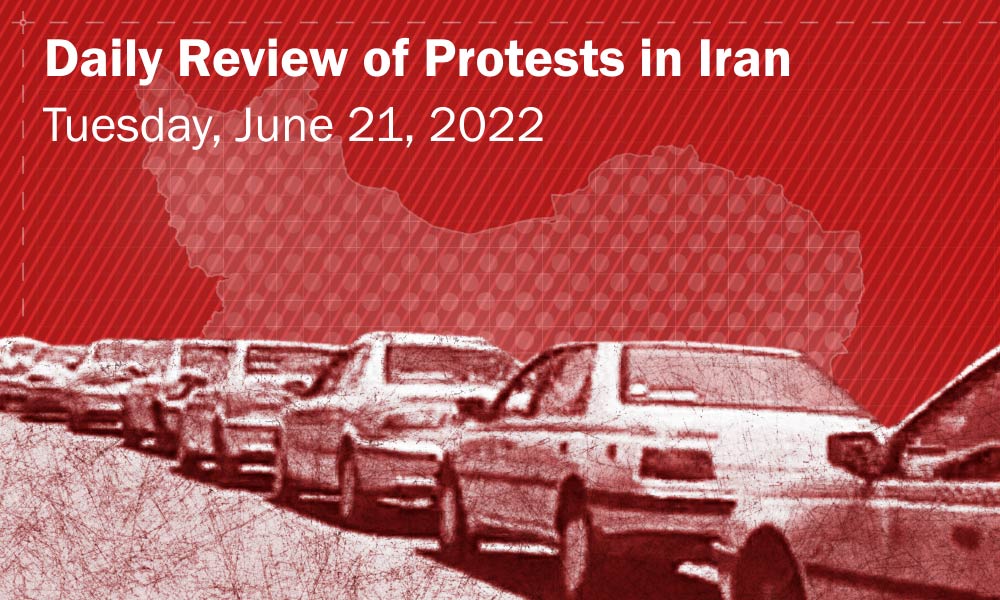 On Tuesday, June 21, 2022, a number of protests and two workers’ strikes took place in different cities across Iran.

In Mashhad, a number of taxi drivers went on strike to demand increasing fares and protest against their poor living conditions.

The pensioners of social security organizations continued their protests in the cities of Ahvaz and Kermanshah. They chanted slogans for levelling up pensions in accordance with the Supreme Labor Council’s enactment.

A group of workers of Ilam Municipality gathered and protested against a four-month payment delay, including night-shift wage, and insurance. Following this gathering, the chairman of the Ilam City Council announced that their wages will be paid soon. 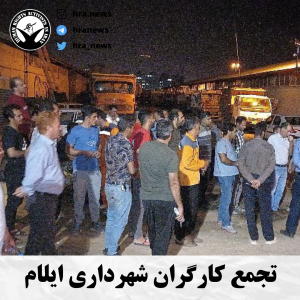 A number of building armature fixing workers working gathered in a park in Kermanshah to protest against low wages, the lack of insurance coverage and poor living conditions.

The workers of seven industrial zones across Iran went on strike for the fourth consecutive day.