The report states that, according to an informed source, Amir and Akbar were arrested and sentenced to death four years ago on charges of carrying 180 kilograms of narcotics.

Amir and Akbar Jalilifar’s execution has not been announced by Iranian media or official sources as of this writing. 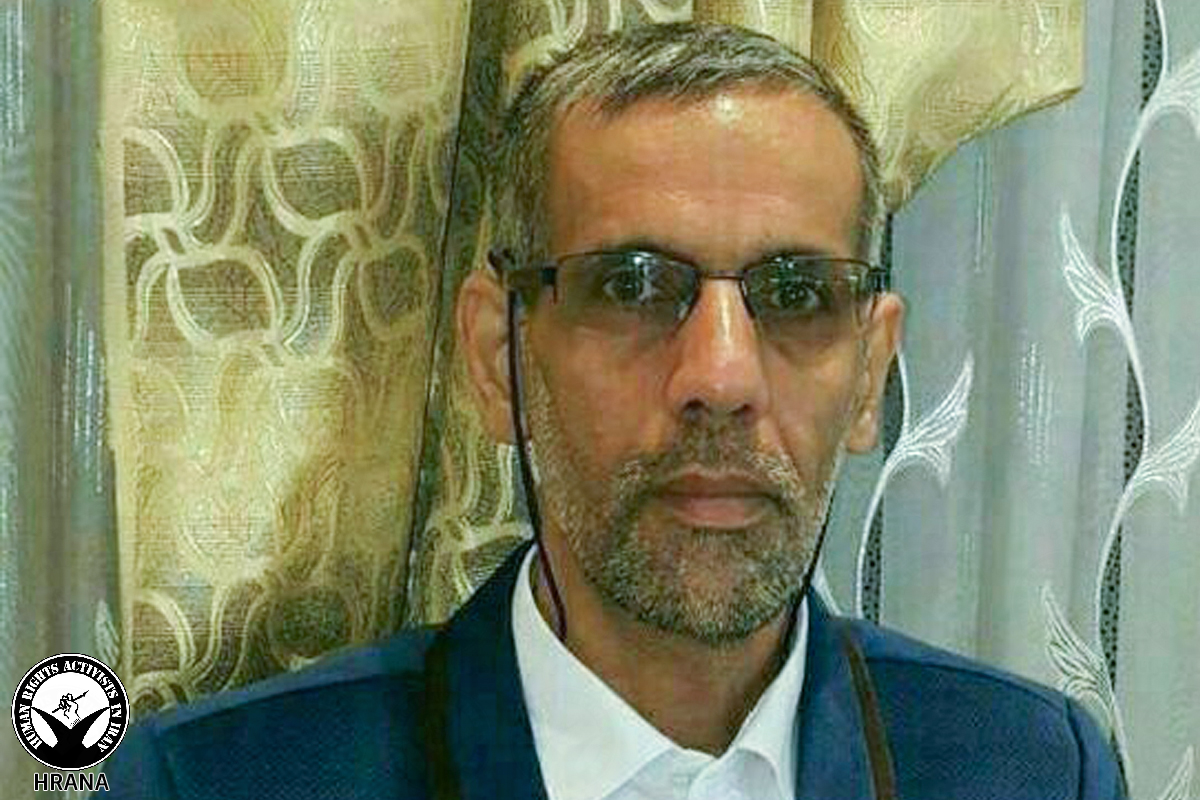 Human Rights Activists News Agency (HRANA) – A four-year succession of court cases against civil rights activist Mohammad Mahdavifar continued on Sunday, September 2nd in Branch 1 of the Revolutionary Court of the defendant’s home city Aran va Bidgol (Isfahan Province), this time on charges of “Insulting the Iranian Leadership,” “Insulting the Founder of the Islamic Republic, Ayatollah Khomeini,” and “Propaganda Against the Regime.”

Present were presiding Judge Mousavi and Mahdavifar’s attorney Mohammad Najafi, who told a HRANA reporter: “The court convicted him using letters he addressed on his Telegram channel to Iran’s supreme leader Ayatollah Khamenei, as well as investigative reports on him from Kashan’s Intelligence Office and the Basij [a volunteer branch of the Islamic Revolutionary Guard Corps]. The court should reach a verdict in the coming days.”

Currently serving a two-year sentence in Isfahan Central Prison, Mahdavifar’s civic activities have thickened his rap sheet with Iranian authorities in recent years. He was arrested by security forces in Mashhad (Khorasan Razavi Province) on January 14, 2018 and remained detained until March, when the Criminal Court of Aran va Bidgol issued a sentence: two years’ imprisonment and an approximately $400 USD (40 million IRR) fine, for charges of “Publishing Misinformation with the Aim of Disturbing Public Opinion” and “Contact with Foreign Governments.” This verdict was upheld in Branch 16 of the Isfahan Court of Appeals. Later, on July 29, 2018, he was sentenced to another eight months in prison for “Aiding and Abetting in Spreading Misinformation” by Branch 101 of Criminal Court 2 of his local Judiciary.

Mahdavifar’s history with Iranian authorities goes back to 2014 when he was interrogated in Branch 2 of Aran va Bidgol Court for composing a politically-critical poem called “Alphabet” and reading it at the literary forums of Kashan. In 2015, he was sentenced to one and a half years’ imprisonment in Branch 105 of Criminal Court 2 on a charge of “Spreading Misinformation.” Branch 23 of the Appeals Court of Isfahan Province, presided by Hamid Reza Amani, reduced this sentence from 18 months to 10 months and an (approximately) $300 USD (3 million IRR) fine, by modifying the charge of “Spreading Misinformation” to “Propaganda Against the Regime.” Intelligence Forces would later arrest Mahdavifar in his home on September 19, 2016, and transfer him to solitary confinement in Isfahan prison, which is under the control of the Ministry of Intelligence. He spent 45 days there before being released.

A source close to Mahdavifar’s family previously told HRANA that Mohammad “is suffering from respiratory problems as a result of his exposure to chemical weapons during the Iran – Iraq war, yet is housed in Isfahan Central Prison’s general ward alongside people convicted of drug offenses.” While Iranian prison code stipulates that prisoners with certain religious beliefs and criminal records be kept apart for safety reasons, reports suggest that authorities often skirt this rule.

The source close to Mahdavifar’s family decried the unsuitable sanitary conditions of Ward 3, where Mohammad is currently being held. “Most inmates [there] smoke cigarettes and use drugs. He repeatedly requested to be transferred to another ward, but authorities haven’t followed up.”