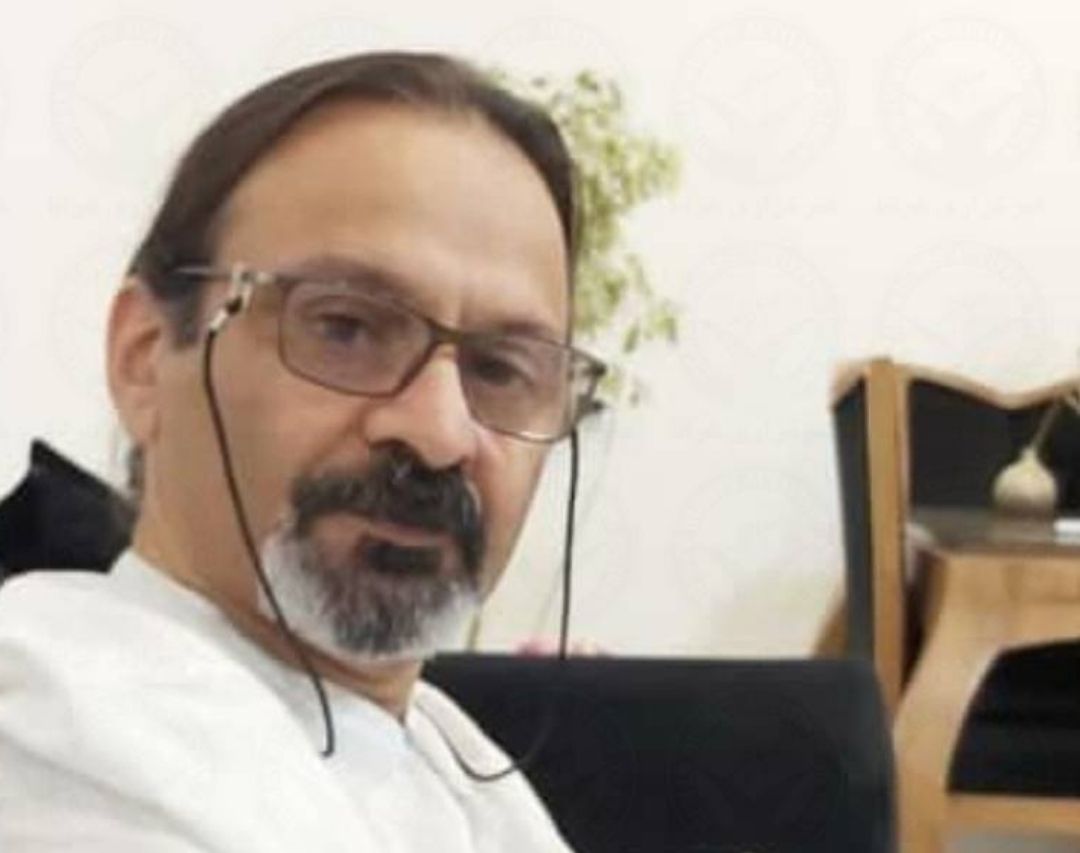 On Tuesday, August 10, Nasser Hemmati was detained after being summoned by the Isfahan Prosecutor’s Office, and transferred to Dastgerd Prison in Isfahan to endure his sentence.

According to HRANA, the news agency of Human Rights Activists, Nasser Hemmati is a psychiatrist and a resident of Isfahan.

Mr. Hemmati had arrested by IRGC intelligence agents in January 2020 and was temporarily released on bail two weeks later.

He was sentenced to 2 years in prison by Branch 1 of the Revolutionary Court of Isfahan in June this year on charges of “insulting officials” and “propaganda against the regime”.