HRANA News Agency – Shahab Abbasi and Hadi Albukhanfarnejad, two Arab citizens from Shahdegan, were released from the Central Prison of Ardabil by the end of their imprisonment sentences.
According to the report of Human Rights Activists News Agency in Iran (HRANA), Shahab Abbasi had been arrested along with his brother Ghazi Abbasi, and Abdulreza Amir Khanafereh, Abdulamir Mojadami, Jasem Moghadam Panah, Hadi Albukhanfarnejad, and Sami Jadmawinejad from Shadegan, in Khuzestan province, by the security forces of intelligence service. END_OF_DOCUMENT_TOKEN_TO_BE_REPLACED 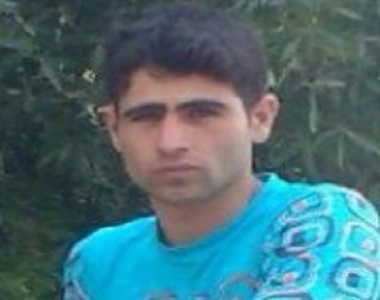 HRANA News Agency – Naim Abbasi, the brother of Ghazi Abbasi who was executed, has been arrested.

According to the report of Human Rights Activists News Agency (HRANA), Naim Abbasi has been arrested yesterday morning at 7 o’clock at his home. END_OF_DOCUMENT_TOKEN_TO_BE_REPLACED