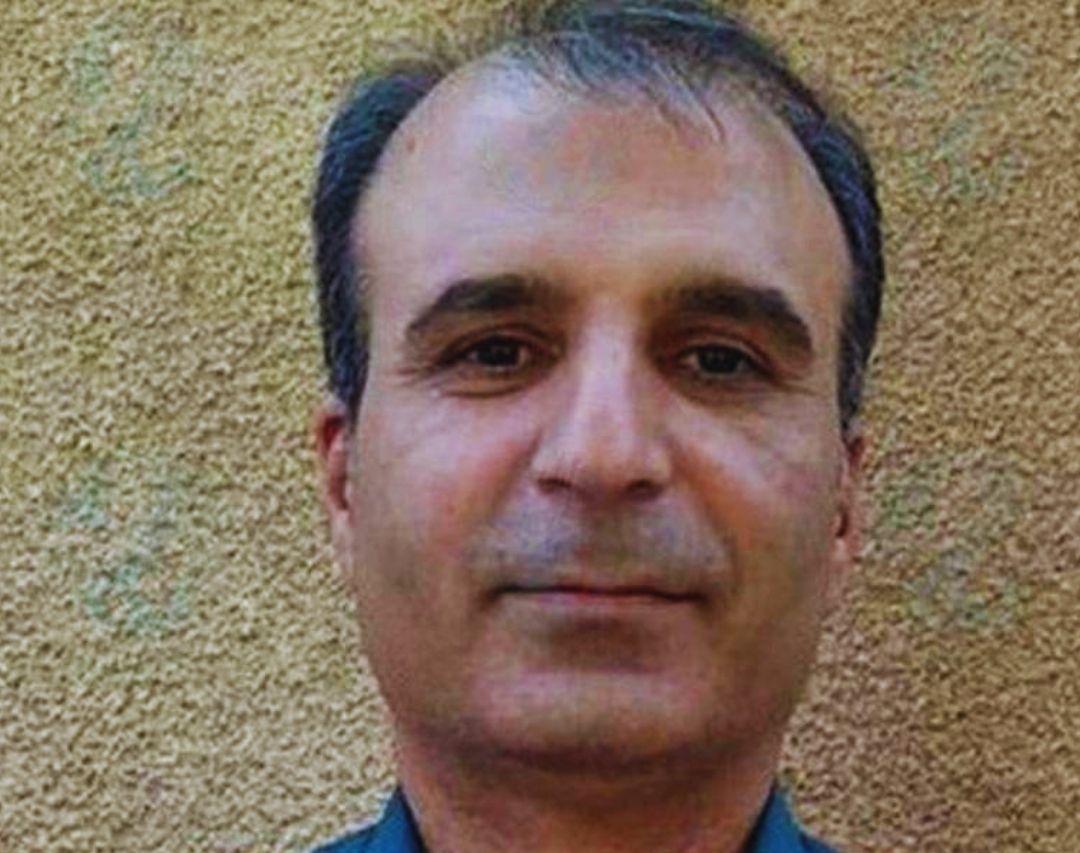 On Saturday, August 14, civil activist Reza Mehregan went on a hunger strike in Evin Prison, where he is currently serving out a 5 year sentence.

According to HRANA, the news agency of  Human Rights Activists, Mehregan began the hunger strike to protest his transfer to quarantine despite having received a negative corona test result.

Mr. Mehregan was sent on a five-day leave of absence from Evin Prison on Saturday, August 7, and returned to prison at the end of his leave.

Mehregan suffers from heart disease and high blood pressure, and although previously he was  permitted to be sent on medical leave, he had remained in prison as he was not able to provide the required bail.

In December 2019, the Branch 26 of the Revolutionary Court of Tehran, headed by Judge Iman Afshari sentenced Mr. Mehregan to 5 years in prison on the charge of conspiracy against national security, to 1 year in prison on a charge of propaganda activities against the regime, to 1 year in prison and 74 lashes for disturbing public order, and to 2 years of compulsory reside in the Jafarabad district of Arian Shahr in South Khorasan Province.

The sentence was later reduced by Branch 36 of the Tehran Court of Appeals, presided by Judge Ahmad Zargar, to six years in prison from which 5 years imprisonment is enforceable to Mr. Mehregan, after applying Article 134 of the Islamic Penal Code.

Reza Mehregan, along with Mohammad Abolhassani, another civil activist, was sent from Evin Prison to Branch 2 of the Evin Prosecutor’s Office, headed by Judge Haji Moradi, in December 2020, in connection with another case against them. The two civil activists were charged with holding a funeral of the victims of the November 2019 nationwide protests in prison.