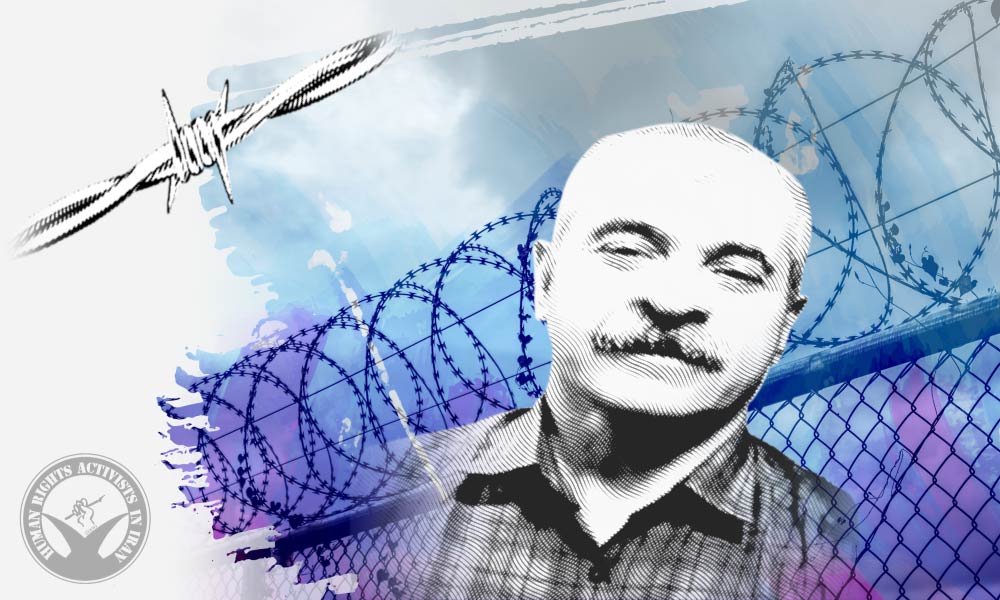 On July 26, political prisoner Khaled Freidooni was released from Urmia Prison after 22 years in prison.

According to HRANA, the news agency of Human Rights Activists, Mostafa Nili, Freidooni’s lawyer, announced the release of his client from Urmia Prison on social media.

On August 31, 2000, Freidooni was arrested and charged with “acting against national security” and “enmity against God (Moharebeh) through association with an anti-regime political party”. The Revolutionary Court of Mahabad sentenced him to death. After three and half years, this verdict was reduced to imprisonment on appeal.

During this period, Freidooni was held in Piranshahr, Mahabad and Urmia prisons. In 2007, he went into exile in Rajai Shahr Prison. After ten years, he was sent back to Urmia Prison.

On January 16, 2022, for the first time after 21 years, Freidooni was granted furlough.