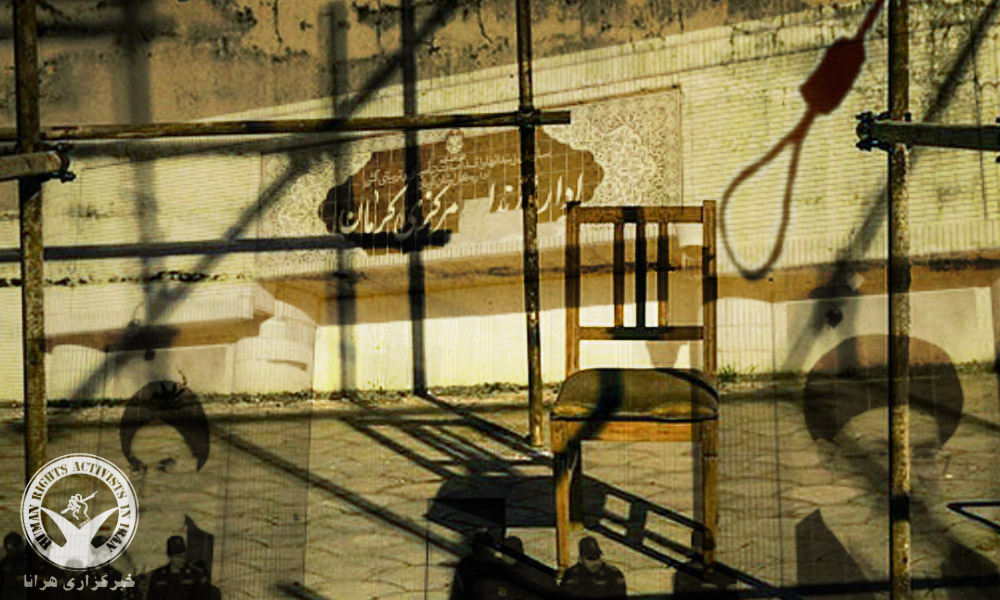 On the morning of December 9, at least four inmates were executed in Kerman Prison.

According to HRANA, the news agency of Human Rights Activists, quoting The Baloch Activists Campaign, the inmates had been relocated to the quarantine section of the prison the day before as routine procedure for execution.

This report identified one of the inmates as 23-years-old Khaled She-Bakhsh, a resident of Zahedan. She-Bakhsh had been sentenced to 25 years in prison for drug-related crimes, but his sentence was changed to the death penalty in recent weeks as revenge for an armed conflict between some individuals of his clan “She-Bakhsh” with regime military forces, known as Kerman’s Ranger Unit Forces.

These executions have not been reported by official sources and media outlets inside Iran as of this writing.