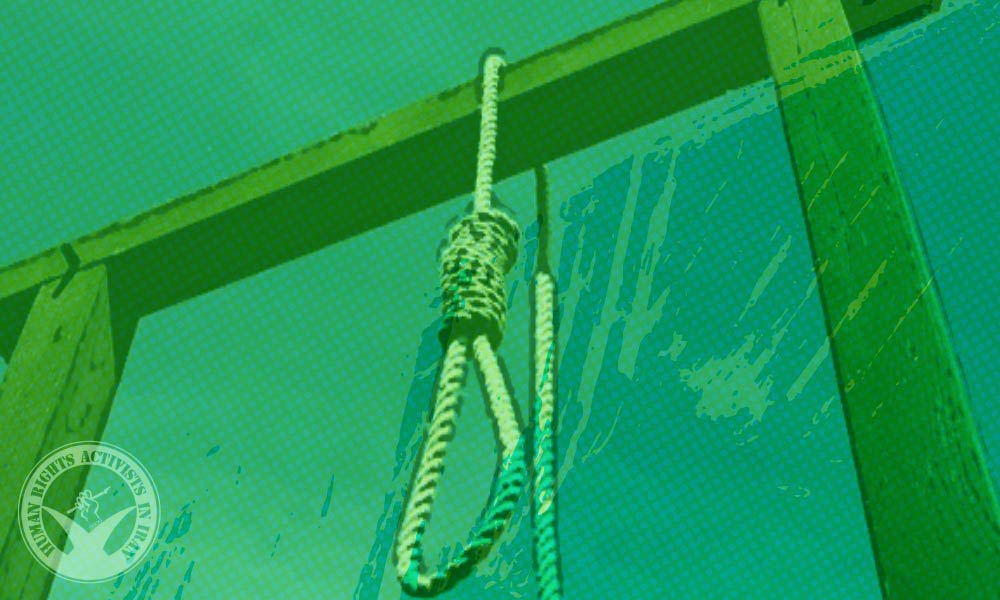 On Thursday, June 9, 2022, two inmates convicted of murder were executed in Amol and Kermanshah Prisons. Also, on Wednesday, June 8, the executions of two inmates in Ilam Prison and one in Khalkhal Prison were carried out.

According to HRANA, the news agency of Human Rights Activists, on Thursday, June 9, 2022, an inmate identified as Javad Amini was executed in Amol Prison in Mazandaran Province.

On the same day, Iran Human Rights Organization reported the execution of an inmate identified as Droud Yousef Beygi, age 33, who was convicted of murder.

Additionally, Haal Vsh reported the execution of an inmate in Khalkhal Prison in Ardabil Province June 8. The inmate was identified as Asghar Hamidi, age 31, and was sentenced to death for murder ten years ago.

Lastly, Kurdpa reported that two inmates identified as Khosro Tarak and Kamal Bayani-Rad in Ilam Prison were executed last Wednesday. The first was sentenced to death seven years ago and the latter five years ago. 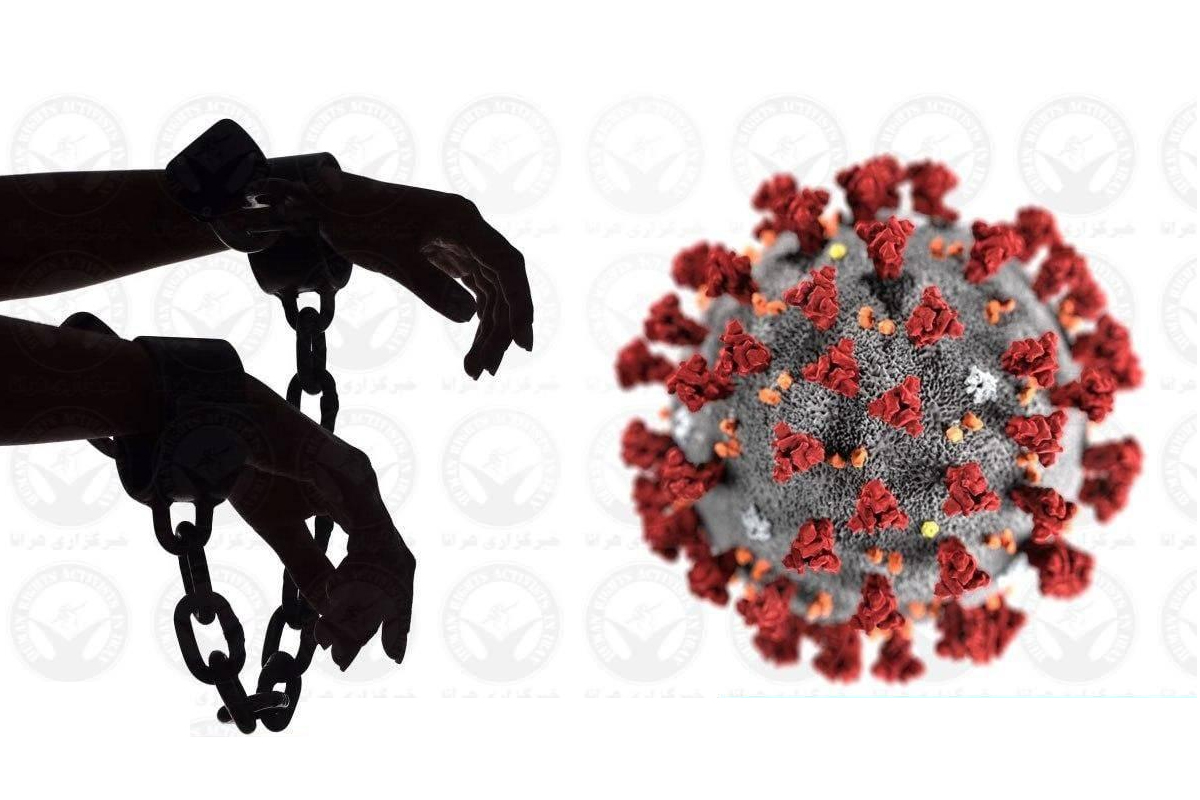