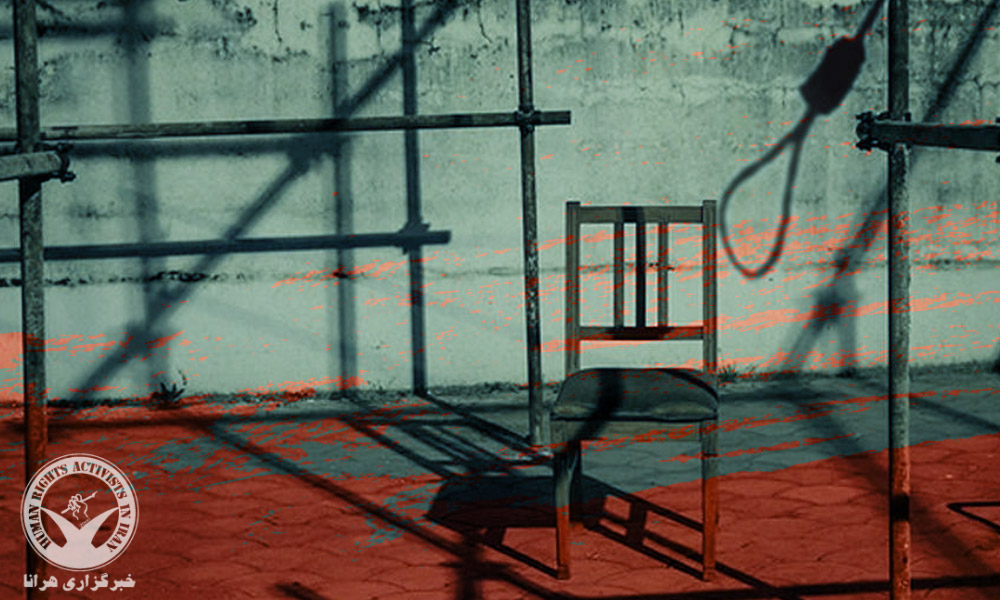 On Wednesday, October 20, an inmate was executed in the Central Prison of Karaj City.

According to HRANA, the news agency of Human Rights Activists, quoting Iran Newspaper, the inmate had been previously sentenced to death for murdering his wife.

The report states that on November 12, 2018, a middle-aged man reported to the police station in Khoramdasht in Karaj city that his daughter was missing and had not returned home after leaving to go to university.

After a few days, the police found the missing girl’s half-burnt body beside a road. Forensic medicine revealed that the victim had been suffocated to death before the body was burned.

From further investigation, it turned out that after she found out about her husband’s cheating, she was killed by her husband and with the aid of his mistress. Reportedly, the man confessed the crime at trial. Subsequently, the court sentenced him to death and his mistress to ten years in prison on the charge of aiding in kidnapping and murder. The verdict was confirmed by the supreme court of Iran.

The report does not mention the name of the executed man.