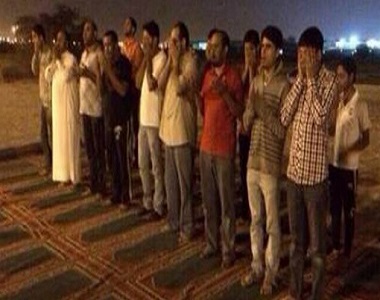 According to the report of Human Rights Activists News Agency (HRANA), the men, who had all converted from Shi’ism to Sunni Islam, were arrested before dawn by security forces on 18 July 2014 and taken to an unknown location. END_OF_DOCUMENT_TOKEN_TO_BE_REPLACED