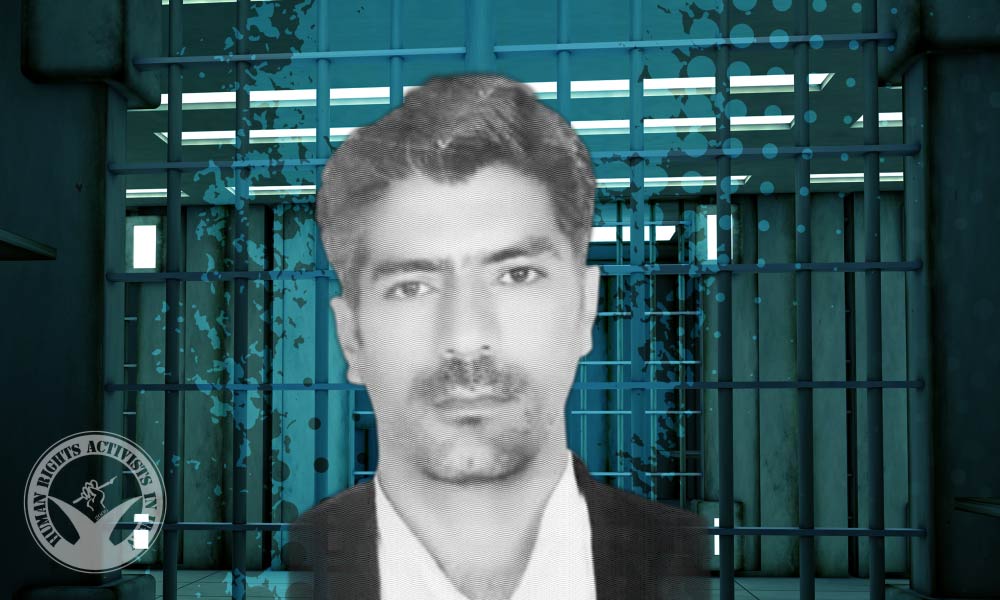 According to #HRANA, the news agency of Human Rights Activists, Kiumars Latifi, a resident of Sanandaj, is still in detention after two months.

Latifi’s nephew, Farid Latifi, told HRANA, “At the time they sent Kiumars Latifi again to a detention facility from prison, despite frequent family inquiries, both the Ministry of Intelligence and IRGC denied his detention. The prison officials just told us that Latifi had been released by security agents. Since the arrest, Latifi has made only two phone calls to his family from prison and the charges against him are still unknown to us.”

According to Farid Latifi, Kiumars Latifi and four other family members’ bank accounts have been frozen. Also, his sister, Arezoo Latifi has been under pressure or even beaten by agents not to disclose any information about his conditions.

Kiumars Latifi had already faced another arrest. In September of 2019, he was arrested with the same accusation and released on bail on December 26 of that year.

Kiumars Latifi is a Kurdish language teacher and a former member of the Rumi Sanandaj Association.