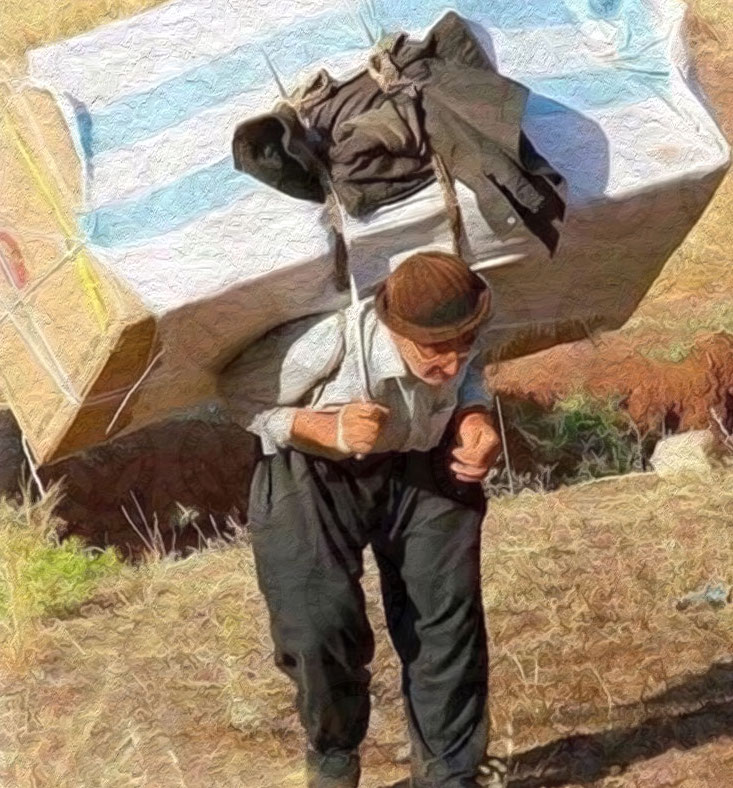 According to HRANA, the news agency of Human Rights Activists, quoting Kordpa, on May 5, 2021, a border regiment’s direct shot wounded cross-border laborer Masoud Mohammadi, a resident of Nanour village in Baneh.

According to the report, Mohammadi was shot directly and without any prior notice by the border regiment, and then taken to a medical center for treatment in Baneh.

Kolbars’ work is difficult, largely-unregulated manual labor that people do in border areas with high levels of unemployment. Dozens of kolbars are injured and killed yearly from accidents, dangerous conditions, and border guard shootings.

A section of 2020 The Annual Report of Iran Human Rights addresses the citizens who have been killed or injured by military forces.

According to the report, border guards and law enforcement murdered 36 and wounded 109 kolbars in 2020 alone. An additional 5 workers were killed and 4 injured due to climactic and geographical working conditions such as frostbite-inducing temperatures, avalanches, and falling from great heights. 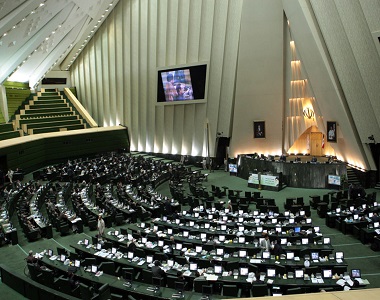 Alireza Mahjoob announced this matter to ILNA and said: “A meeting was held by social committee of the parliament to study the government bill in terms of labor law reform but the envoys of association of labors and employers announced their disapproval about the government bill.” END_OF_DOCUMENT_TOKEN_TO_BE_REPLACED