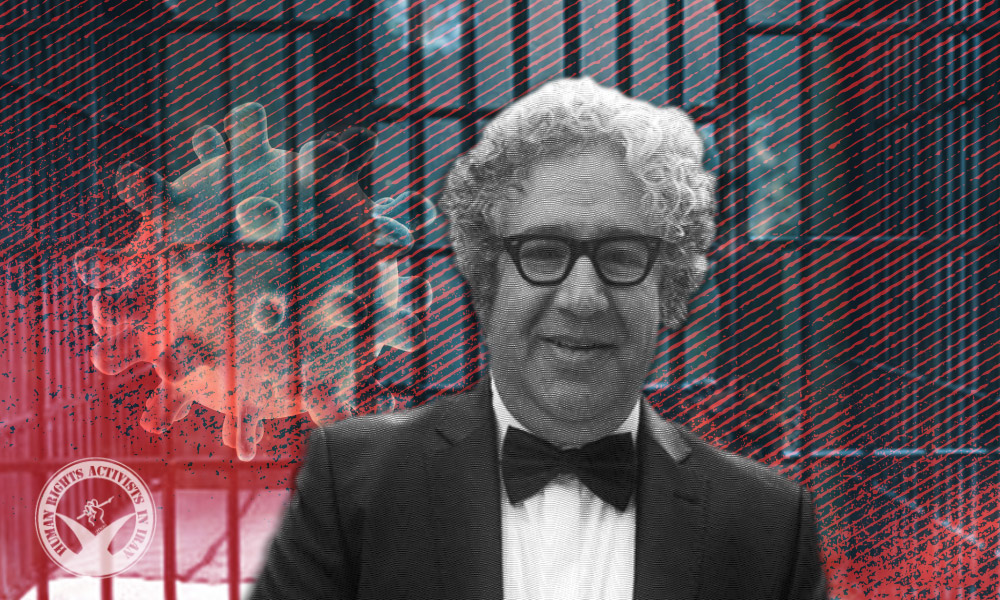 On January 8, Baktash Abtin, a prisoner of conscience, writer and member of the Iranian Writers Association (IWA), died of COVID-19 in the hospital. On December 6, 2021, after showing severe COVID-19 symptoms, he was dispatched from Evin Prison to a hospital in Tehran. After a few days, he was sent to the Intensive Care Unit (ICU) as his condition deteriorated and his life was threatened.

In an open statement, IWA called the regime responsible for Abtin’s critical health condition by denying him adequate and on-time medical treatment and hospitalization.

According to HRANA, the news agency of Human Rights Activists, Abtin was a poet, filmmaker and writer. The IWA expressed grave concern for his wellbeing, stating that “the regime is responsible for whatever happens to the imprisoned writers, especially Baktash Abtin. The regime has deliberately endangered the life of political prisoners. They have to be set free before it is too late, especially that we all know that they are innocent of any wrongdoing and deserve no punishment whatsoever”.

In reaction to his death, in a new statement, IWA called it a murder committed by the regime and stated:

“On December 3, with the onset of clear COVID-19 symptoms, Baktash Abtin went to Evin [Prison’s] healthcare. However, he did not receive any treatment. After three days, when his health condition worsened, prison officials had to dispatch him to a hospital overnight without informing his family.”

Abtin’s death prompted a wave of reactions from social media, news outlets and human rights organizations. Reporters Without Borders (RSF) stated: “The writer and journalist had been unjustly sentenced to 6 years in prison and was in detention in hospital, ill with COVID-19 & deprived of the necessary care. RSF blames the high regime’s authorities for his death.”

Abtin was in Evin Prison where he contracted COVID-19. On May 15, 2019, Branch 28 of the Revolutionary Court of Tehran sentenced him to one year in prison on the charge of “propaganda against the regime” and 5 years on the charge of “assembly and collusion to act against the national security”. On September 26, 2020, along with two other IWA members, he was sent to Evin Prison to serve his sentence.

The IWA is an independent group of authors, poets, editors and translators based in Iran which was formed in May 1968 to fight against state censorship. The government has continuously persecuted members of the IWA after the 1979 revolution. In 1998, several IWA members, including opposition politicians Dariush Forouhar and his wife Parvaneh Eskandari, and writers Mohammad Mokhtari and Mohammad Jafar Pouyandeh, were murdered. 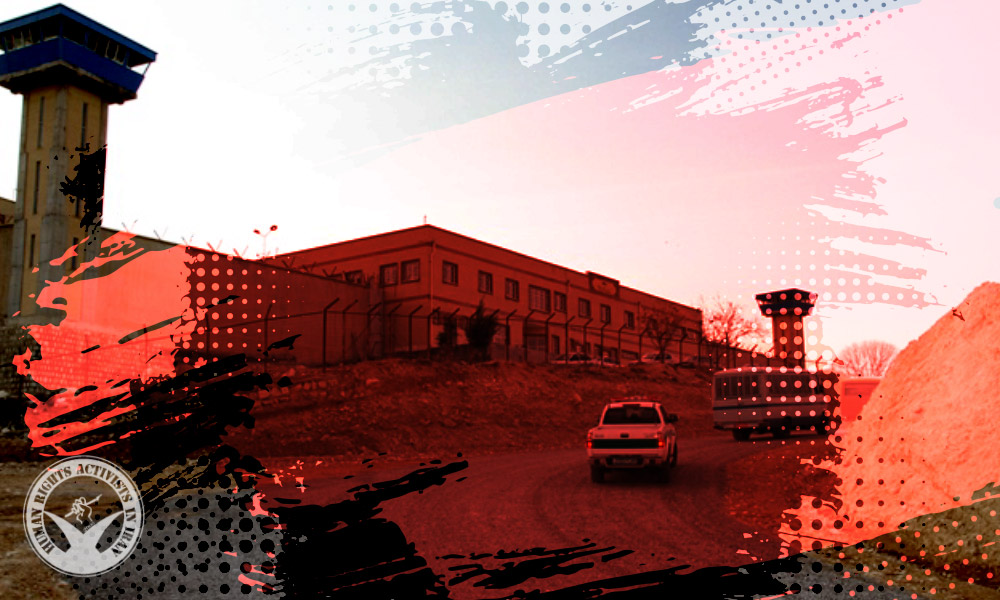 On December 1, an inmate in Ilam Prison died of injuries stemming from a suicide attempt and inadequate medical treatment. The day before, the inmate had attempted suicide by pill following a four day hunger strike. After having his stomach pumped in prison healthcare, he was sent back to his ward without any medical supervision.

According to HRANA, the news agency of Human Rights Activists, quoting Kurdpa, the inmate was 30 year old Ruhollah Maleki. His death ultimately resulted from inadequate medical treatment and supervision by prison officials.

Maleki was sent back to his ward while he was still in critical health condition and in need of regular medical supervision. Moreover, he was beaten by prison guards and held in a solitary confinement cell on the second day of his hunger strike.

On March 6, 2013, Maleki was arrested for committing murder. He was sentenced to capital punishment in 2014. 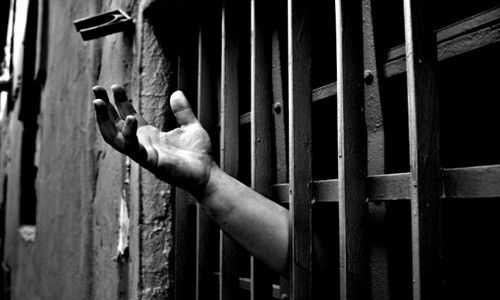