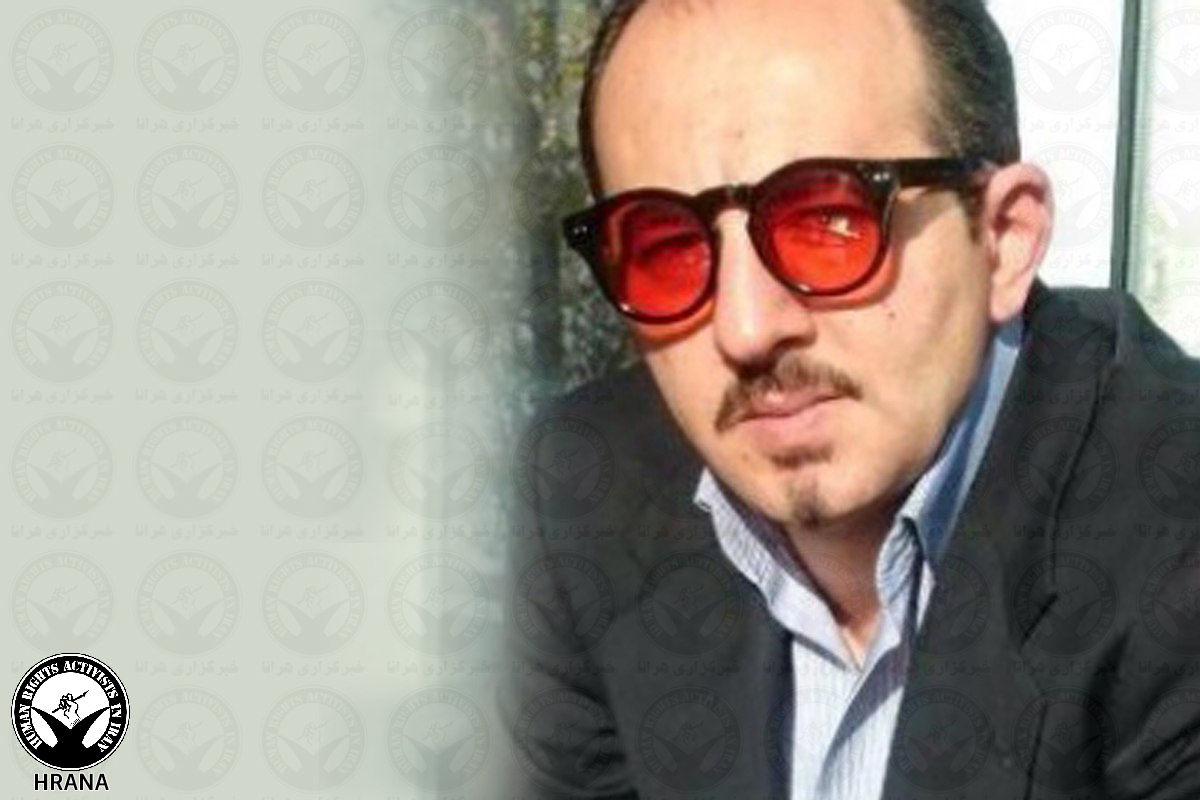 Photo: Half of the Bahman cigarette, gifted to me by one of my dear Dervishes. In my last moments inside, two cigarettes were given to me by Mr Moses, an inmate on a life sentence with a big heart. He put the cigarettes in my pocket and said to me, “Praise the Prophet, all of you, and pray for the freedom for all prisoners… go and never come back, kid”.