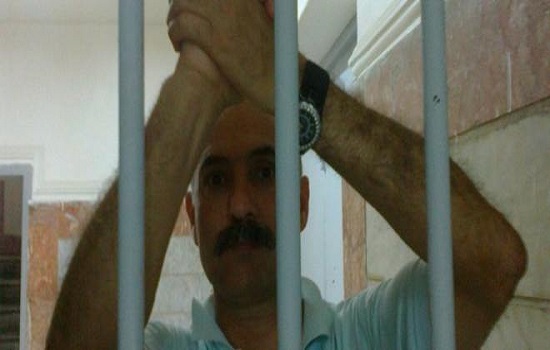 HRANA News Agency – Rasoul Bodaghi, trade unionist who had been recently released from prison, was arrested by the security forces when he went to hospital to visit Mahmoud Beheshti Lageroodi, Imprisoned teacher who is in hospital.

Mr. Bodaghi was beaten while being arrested and he was charged by the Moghadas court and a bail was set for him. END_OF_DOCUMENT_TOKEN_TO_BE_REPLACED