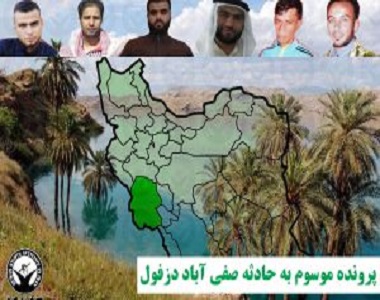 HRANA News Agency – Families of two death row prisoners from Ahwaz in the case of “Safi Abad in Dezful incident” called on all human rights organizations to be their children’s voice in the international community. They say “our children are innocent and the accusations attributed to them are not correct.”
According to the report of Human Rights Activists News Agency in Iran (HRANA), Qasem Beyt Abdullah and Abdullah Abdullahi (Karmalachab) from Shush, along with seven other defendants were tried on charges of moharebeh and communicating with foreign groups as well as propaganda against the regime in August 2017. The death sentence was issued for the two defendants and also for the other defendants. END_OF_DOCUMENT_TOKEN_TO_BE_REPLACED 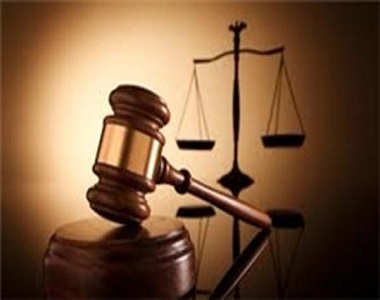 HRANA News Agency – Ahwaz Revolutionary Court sentenced two defendants to death on charge of forming “Jond al-Farooq”, and sentenced another 6 defendants from 3 to 25 years imprisonment. The eight defendants are from Arab community of Khuzestan Province who have been detained since 2015.
According to the report of Human Rights Activists News Agency in Iran (HRANA), Branch one of Ahvaz Revolutionary Court has communicated the sentences of eight defendants of the case of a group known as “Jond al-Farooq”. END_OF_DOCUMENT_TOKEN_TO_BE_REPLACED