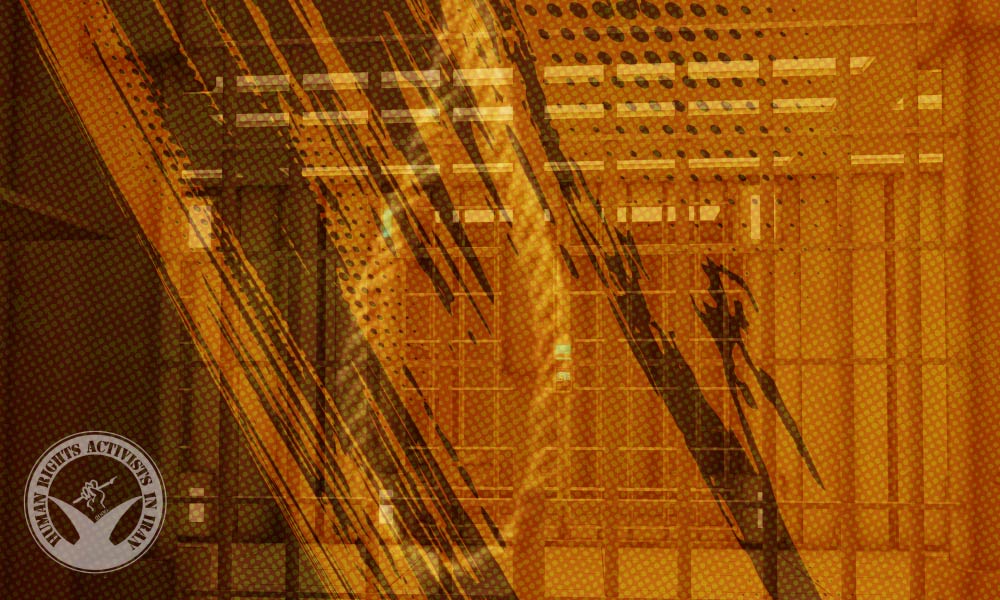 On Tuesday, April 19, 2022, at the Greater Tehran Central Penitentiary, an inmate committed suicide after he was denied adequate medical treatment. Following the attempt, he was hospitalized in a hospital outside the prison. This inmate, who suffers from mental health problems, had attempted suicide several times before.

According to HRANA, the news agency of Human Rights Activists, feeling desperate for not receiving medical treatment, the inmate identified as Majid Keshvari committed failed suicide attempt in the Greater Tehran Central Penitentiary.

An informed source told HRANA, “It has been a long time since Mr. Keshvari is in need of surgery and the prison health providers had recommended his dispatch urgently to a hospital outside the prison. Instead, the prison officials sent him to a psychiatric ward and then sent him back to prison, ignoring care for his health issues.

Keshvari then attempted to hang himself in protest against this unfair treatment and was hospitalized. There is still no news about his latest condition.”

Reportedly, Keshvari had attempted to commit suicide on another occasion as well.

HRANA News Agency – Majid Keshvari, a prisoner with mental illness in Ghezelhesar prison, who had committed suicide, is again on the verge of suicide because of the complexity of his situation. The prison’s psychiatrist had prescribed medications and tablets due to Mr. Keshvari’s severe depression, but prison officials denied him the medication delivery. On the other hand they prevented his transfer to the hall where the prisoners are monitored by doctors. In the prison computer his attempt to suicide has been recorded as “food poisoning” and his family’s complaint to the Prisons General Directory Office has not had any outcome yet.
According to the report of Human Rights Activists News Agency in Iran (HRANA), Majid Keshvari is one of the 12 prisoners who were accused of “rebellion” in 2010 in Ghezelhesar prison in Karaj. END_OF_DOCUMENT_TOKEN_TO_BE_REPLACED