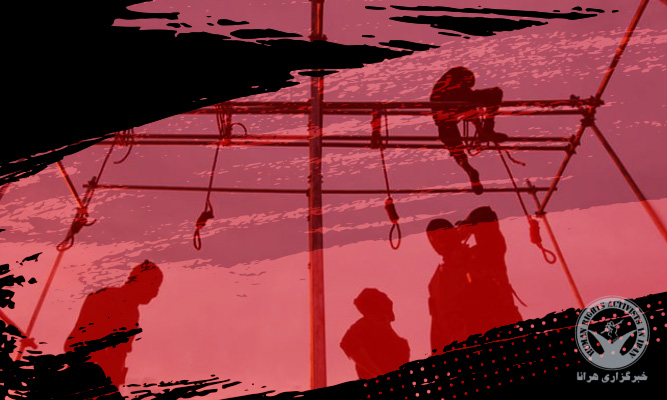 In the last two days, two inmates were executed in Zahedan and Rajai Shahr Prisons.

According to HRANA, the news agency of Human Rights Activists,  an inmate who was previously convicted of murder was executed this Wednesday, November 3, in Rajai Shahr Prison in Karaj.

HRANA has identified the inmate as 33-year-old Manuchehr Kazemi Varmaleh, who was a resident of Harsin County in Kermanshah Province.

Another inmate, who has been identified as Javad Qoljai, was executed on Thursday, November 4, in Zahedan Prison on a charge of murder.

According to HRANA, quoting Rasank, Qoljai was arrested two years ago and convicted of the murder of one of his friends. He had been in prison since, until his execution yesterday.

Neither Qoljai’s nor Varmaleh’s executions have been reported by official sources in Iran as of this writing.