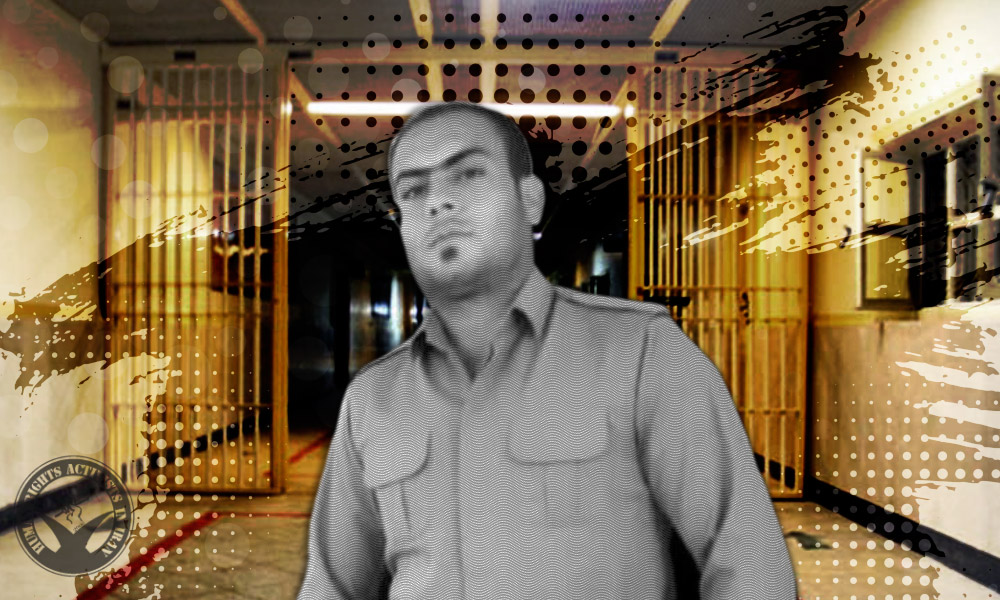 On Tuesday, December 14, political activist Zana Kasrai was sent to Marivan Prison to serve his one year sentence.

According to HRANA, the news agency of Human Rights Activists, quoting Kurdpa, Kasrai had been previously convicted on political charges. Initially, he was sentenced to 3 years in prison by Sanandaj’s Revolutionary Court. This verdict was reduced to one year on appeal.

On July 19, 2020, the security forces arrested and transferred him to a security detention facility in Sanandaj City. After 22 days of interrogation, he was released on bail.

He is 29 years old and a resident of Ney Village in Marivan County. 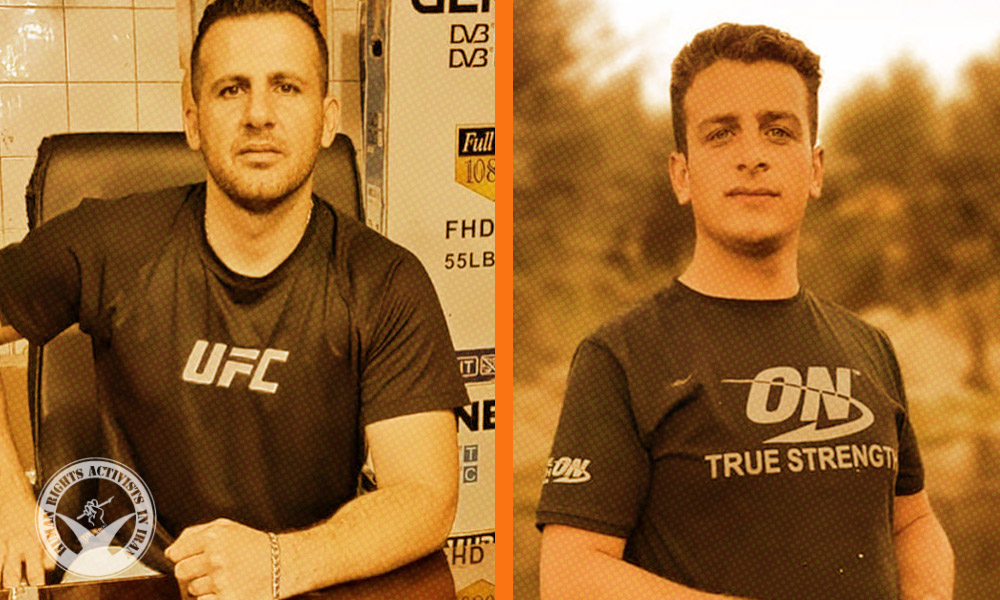 On December 8, two residents of Ney Village in Marivan County were arrested by security forces and transferred to an unidentified location.

According to HRANA, the news agency of Human Rights Activists, quoting Kurdpa, the two citizens were identified as Farugh and Muhammad Nikpay.

The reason for arrest and their whereabouts are unknown at the time of writing.