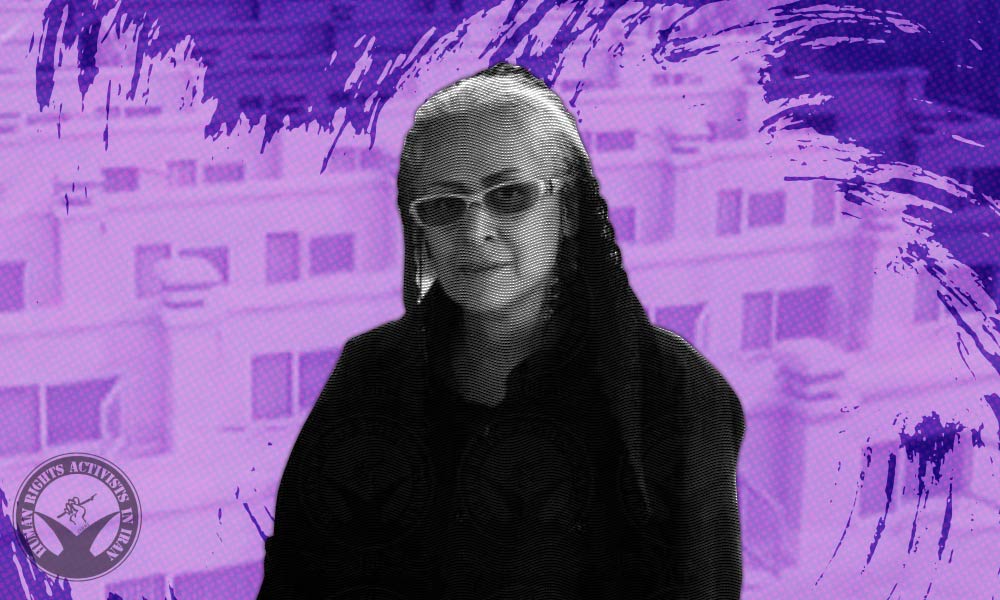 According to HRANA, the news agency of Human Rights Activists, Ahmadi showed worrying COVID-19 symptoms such as dizziness, fatigue, diarrhea, nausea, sore throat, acute body aches and fever for several days, yet was deprived of adequate medical treatment, along with other inmates. According to an informed source, she fell twice due to acute dizziness. Ahmadi suffers from a low functioning thyroid, which worsens her health condition.

On July 9, 2019, Ahmadi was arrested by security forces. In December of 2019, the Revolutionary Court of Tehran sentenced her to three years and six months in prison on charges of “assembly and collusion against national security through collaboration with anti-regime media” and eight months on the charge of “propaganda against the regime”. She was acquitted from the charge of “promoting indecency through removing the veil from her head in public and publishing its picture on the internet”.

Based on Article 134 of the Islamic Penal Code, the sentence of three years and six months is enforceable for the count of “assembly and collusion”. Instead of objecting and appealing the sentence, she asked for commutation and consequently, the verdict was reduced to two years and seven months in prison.

On July 18, 2021, she was granted furlough to attend her mother’s funeral. During her incarceration, a new legal case was opened against her in Branch 1 of Evin Courthouse. However, she refused to appear in court after being unable to access a selected lawyer.

Ahmadi is the mother of Saba Kurd Afshari. She is a political prisoner and civil activist.