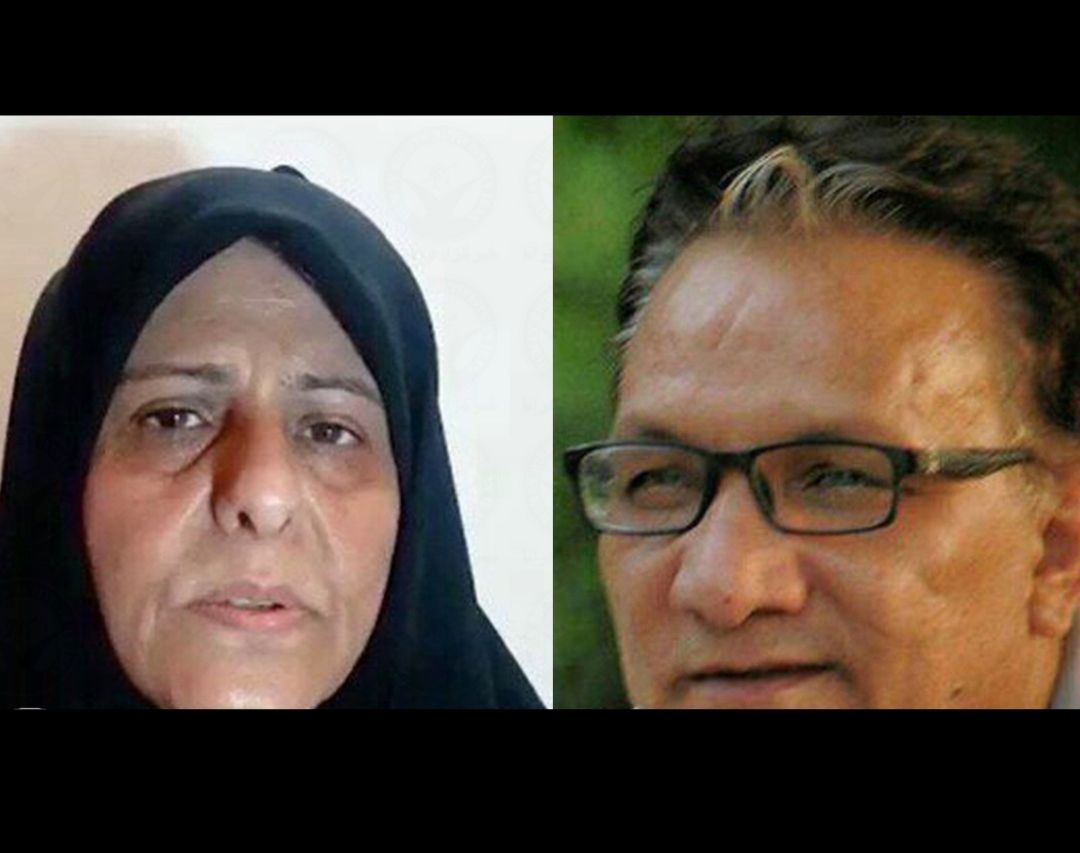 On Sunday, August 1, during a protest rally in support of the people of Khuzestan a number of citizens, including civil activists Javad La’l Mohammadi and Fatemeh Sepehri, were arrested and taken to an unknown location by security forces in Mashhad.

According to HRANA, the news agency of Human Rights Activists, the rally, which was held in Mashhad’s Mellat Park, faced violence after the arrival of military and security forces.

The protesting citizens gathered in another park in the city of Mashhad and chanted slogans in support of the people of Khuzestan, and demanded the release of political prisoners after being violently confronted by security forces at Mellat Park.

The detained civil activists have not contacted their families as of this writing, which has raised concerns about the condition of detainees. The exact number and identities of other detained citizens during the rally are unknown, and HRANA is still investigating to find names and information about other detainees.

Fatemeh Sepehri and Javad La’l Mohammadi, who were signatories of  the Supreme Leader’s resignation request letter in 2019, had been arrested and convicted for signing that letter.